Aaron Ramsdale ‘can become one of the best’ goalkeepers in the country, claims former team-mate Asmir Begovic… amid Arsenal interest in the Sheffield United and England star


Aaron Ramsdale has the ability to become one of the best goalkeepers in the country, Asmir Begovic has claimed.

The Bosnia and Herzegovina international, 34, – who signed on a free transfer for Everton this month – played alongside Ramsdale at Bournemouth for several seasons.

And Begovic told Talksport that the 23-year-old Sheffield United star has lots of room to improve in future. 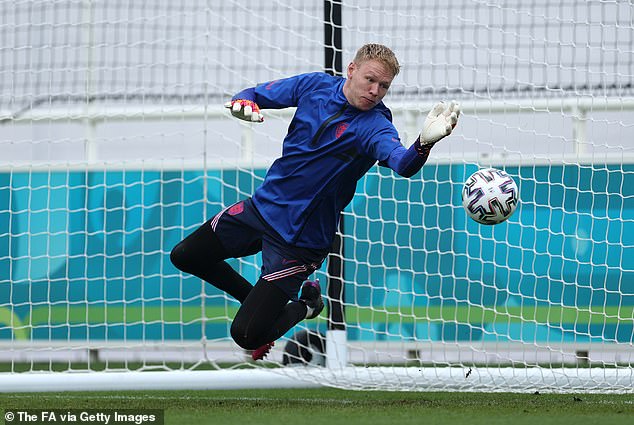 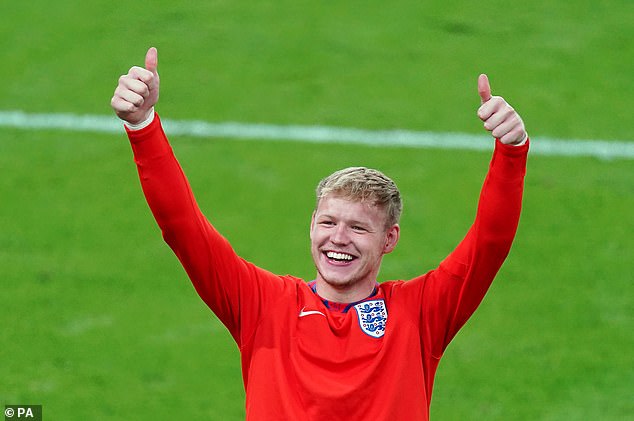 He said: ‘He can become one of the best, especially in the country.

‘He’s already proved that he can play at the highest level. He’s got a lot of potential still to fulfil.

‘The more he plays, the more he’s going to progress. So I’m not surprised to see him linked with some of the top clubs. 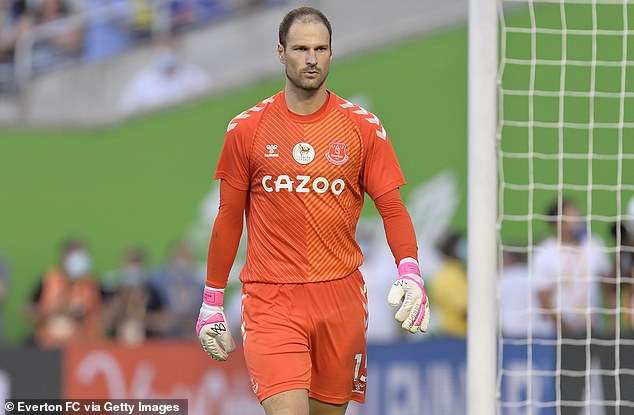 ‘What he’s done over the last couple of years shows everyone the quality he has. With his age, where he’s at, the potential is there to become an even better goalkeeper.’

Ramsdale has been relegated for two seasons running for Bournemouth and then Sheffield United, but won Player of the Year for both clubs despite their demotions from the Premier League.

Arsenal manager Mikel Arteta is keen to provide competition for current No 1 Bernd Leno, with deputy Alex Runarsson linked with a loan move away.