Arsenal have rejected two bids from Aston Villa for academy product Smith Rowe this summer and remain in talks over a new contract.

Villa offered £25m and then £30m for the 20 year-old attacking midfielder who is heading into the final two years of his Arsenal contract. 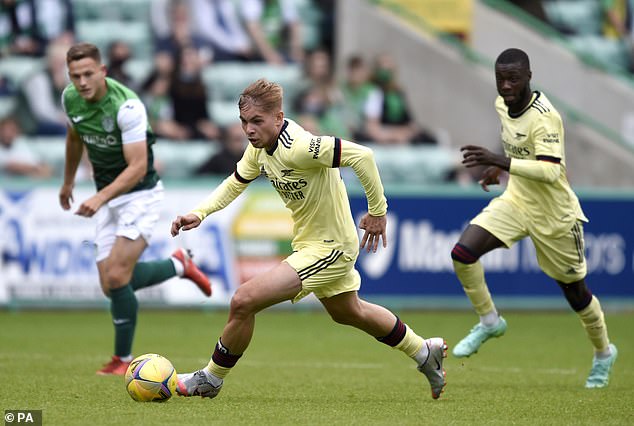 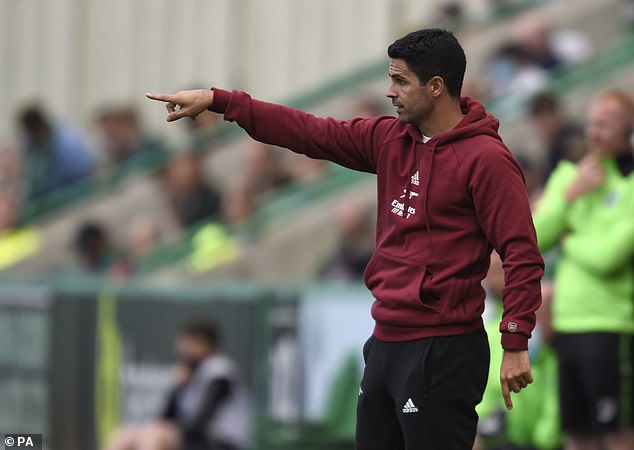 ‘Without a question [I am determined to keep him],’ Arteta said following Arsenal’s pre-season defeat to Hibernian in which Smith Rowe scored their consolation. The Spaniard was speaking after the Gunners’ 2-1 pre-season defeat against Hibernian.

One player who did not feature who has been linked with a move away is Joe Willock.

Asked about Willock, Arteta responded: ‘Well he (Willock) wasn’t involved today because he had a little groin issue. He trained yesterday really well but we didn’t want to risk him.

‘Joe is part of our plans, he’s our player and in the time that he is here we will try to make the most out of him. He had a great experience on loan. He was, I think one of the most important players for their survival.’

Willock had an excellent loan spell at Newcastle United last season scoring eight goals in 14 appearances for the Magpies. 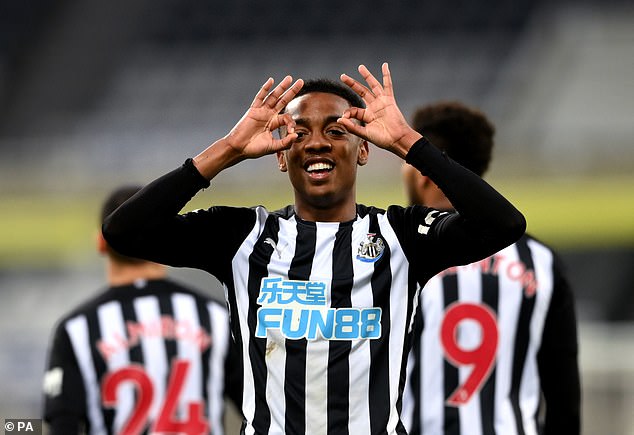