Barcelona are keen to sign Lille midfielder Renato Sanches this summer despite the club’s financial turmoil, according to reports.

Sanches, 23, caught the eye at Euro 2020 with Portugal with a string of fine displays and is in-demand, with Barcelona now the latest team to have been linked with him.

Diario AS claim a potential loan deal at the Nou Camp may be an option because of the off-field woes, but they must first significantly slash down their wage bill. 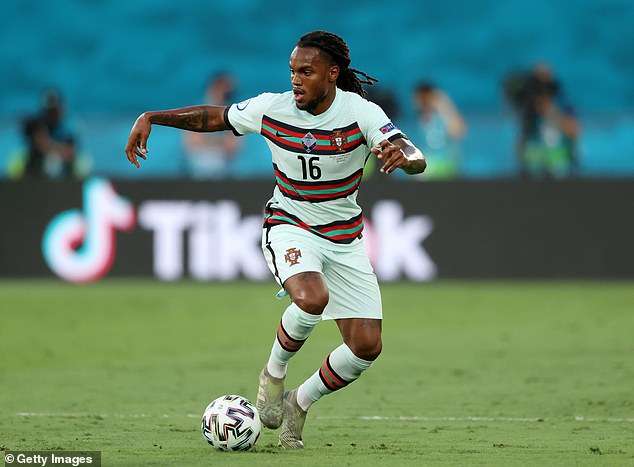 After years of mismanagement, Barcelona find themselves in breach of the strict LaLiga salary cap, meaning they have to offload players and reduce salaries.

In what has been described as a ‘fire sale’, the club are desperately looking to cut their losses – with even Antoine Griezmann seemingly set to join Atletico Madrid.

Only when Barcelona are back under their limit will they be able to officially register their four new signings in this window, and tie down Lionel Messi to his contract. 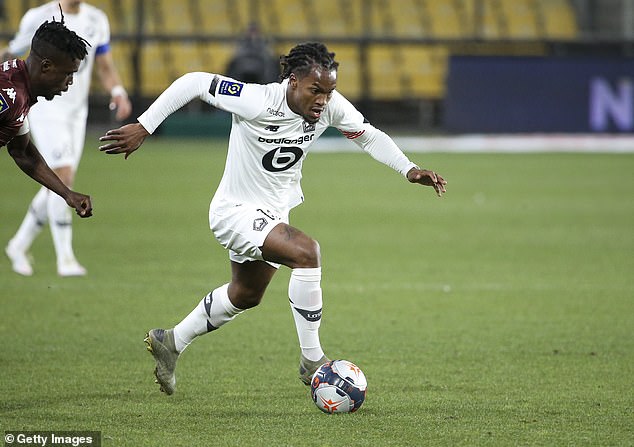 It is believed there is a hope in Catalonia that the Blaugrana will be able to eventually register players by the end of the summer, raising hopes of a swoop for Sanches.

Boss Ronald Koeman is said to want to bring in a ‘dynamic’ midfielder for next season, and former Bayern Munich man Sanches tops his wishlist.

The €35million (£30m) price tag imposed by Lille may be a stumbling block, however, with Barcelona cash-strapped and unable to splash out on big deals.

A workaround may be a loan switch with an option to buy, and the report from Diario AS goes on to add that this may be on the table. 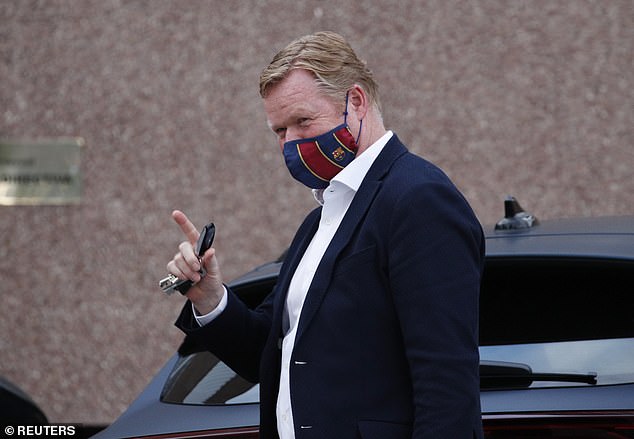 Sanches has been able to return back to his best in France after leaving the Bundesliga in 2019 low on confidence.

His disastrous loan spell with Swansea in the 2017-18 campaign somewhat marred his early development, but Sanches went on to win Ligue 1 with Lille last year.

Combined with his dominating displays with Portugal this summer, Sanches – who won the European Golden Boy award in 2017 – has no shortage of interest again. 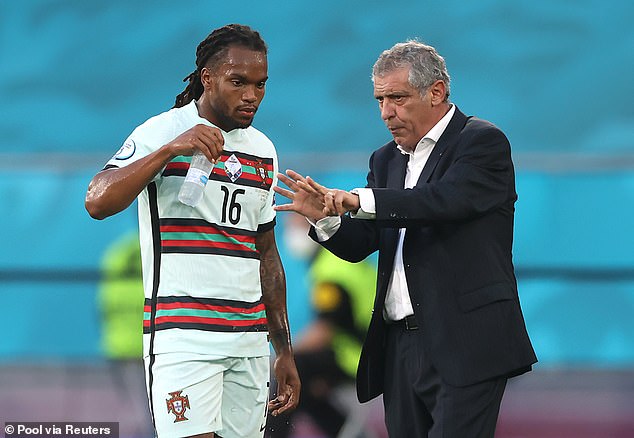 Both Liverpool and Tottenham have been linked with a move for Sanches in recent weeks, and Lille appear likely to sell provided their valuation is met.

L’Equipe in France say that the club are open to cashing in, with Premier League powerhouses Liverpool ‘very interested’ in swooping.

The same outlet also claims that the Anfield outfit may face competition for Sanches’ signature from Arsenal, and a bidding war could break out over the coming weeks.