Barcelona are eyeing a move for Lille star Renato Sanches after an impressive Euro 2020 campaign with Portugal, according to Le10Sport.

The 23-year-old caught the LaLiga gaints’ attention after excelling on the international stage alongside Cristiano Ronaldo this summer.

However, Barcelona will have to fend off interest from the likes of Liverpool to secure the midfielder’s signature. 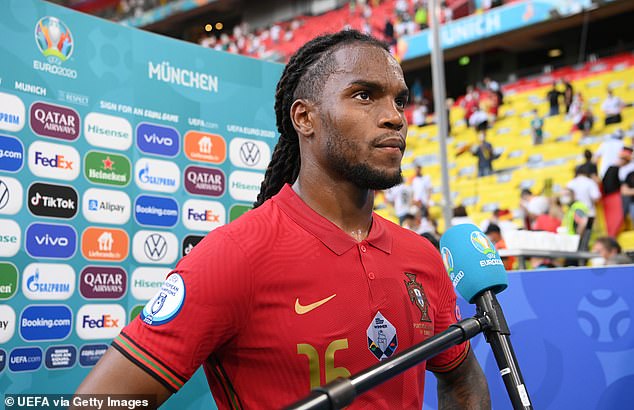 Sanches rebuilt his career in France after leaving Bayern Munich in 2019 following a disastrous loan spell with Swansea in the 2017-2018 campaign.

He went on to play an important part in Lille’s shock Ligue 1 title win last season and excelled on the European stage at this summer’s Championship.

As a result, Lille are eager to cash in on their star player – who has also attracted interest from Premier League giants Liverpool.

Jurgen Klopp is looking to sign Sanches in a bid to strength his midfield following Georginio Wijnaldum’s move to Paris Saint-Germain. 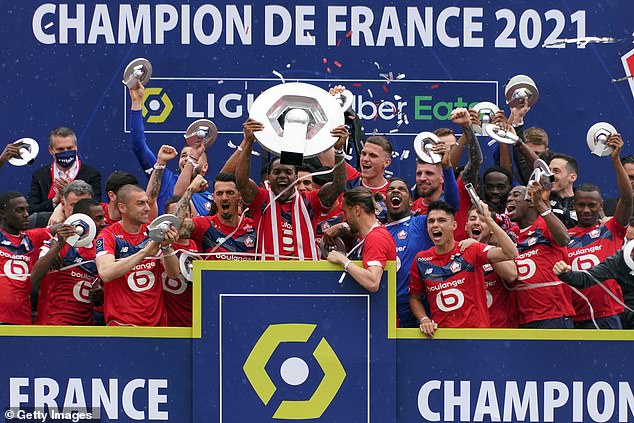 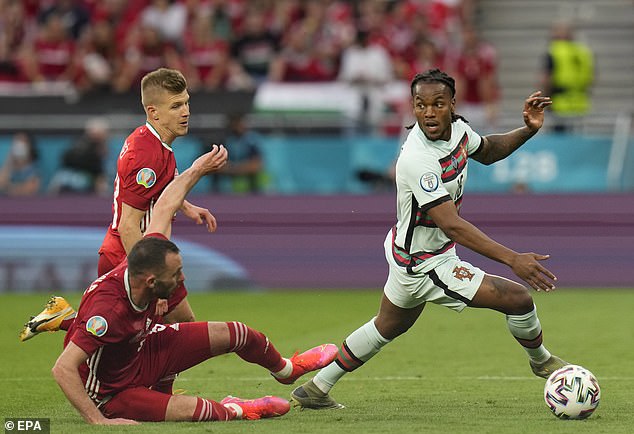 Nevertheless, whoever signs Sanches will have to pay a premium price as the French side have a reputation of selling on their best players for big fees with the Gunners paying £72million for Pepe and £27m for Gabriel.

This could be a stumbling block for Barcelona due to the current financial crisis at the club.

Barcelona have landed in a difficult spot after exceeding LaLiga’s strict salary limit by a 40 per cent. 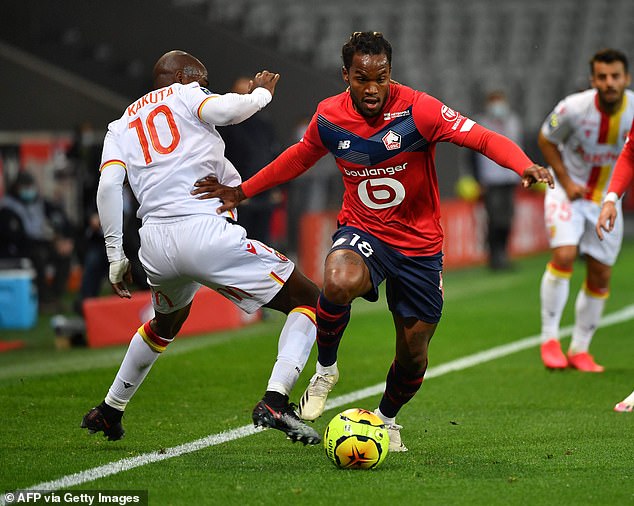 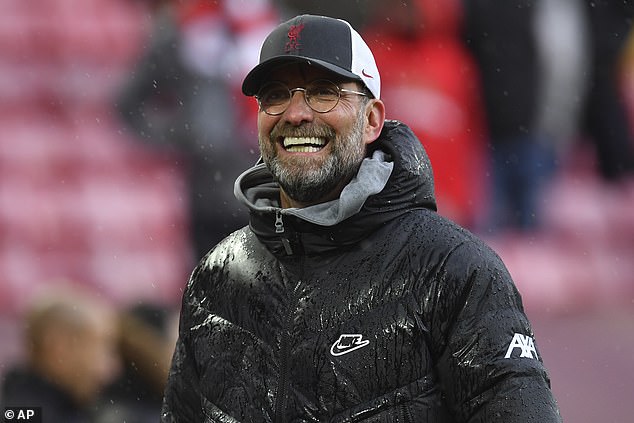 However, they will have to fend off interest from Premier League giants Liverpool

Therefore, the Catalan giants need to wipe 187m euros off their existing wage bill to be within an acceptable bracket.

This could prevent them from making a move on Sanches – who beat the likes of Marcus Rashford, Kingsley Coman and Ousmane Dembele to win the European Golden Boy award in 2017.

Nevertheless, Barcelona will reportedly explore the option of tabling an offer for the 23-year-old.

Do you pee in the shower? Doctor explains why you should give up the habit immediately

'It just takes up too much energy': Rory McIlroy pledges not to react so much to the American crowd