Barcelona ‘have no intention of selling either Antoine Griezmann or Philippe Coutinho this summer’ unless a truly exceptional offer arrives.

There had been suggestions either the French forward or the Brazilian playmaker – or both – would be offloaded in order to finance Lionel Messi’s contract renewal.

But Mundo Deportivo report that Barcelona have not put either Griezmann or Coutinho on the transfer list and manager Ronald Koeman intends to keep both in his squad for the season ahead. 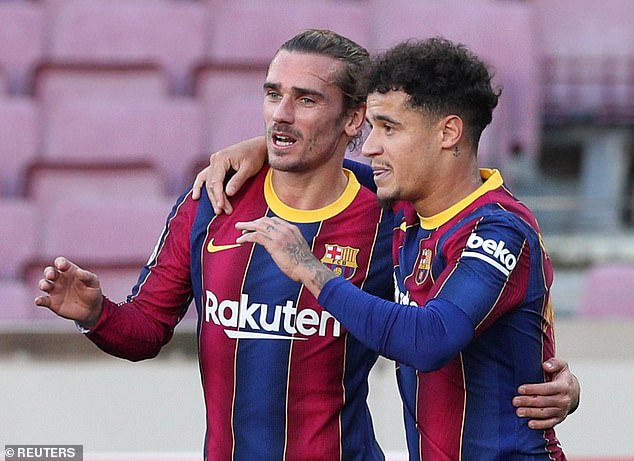 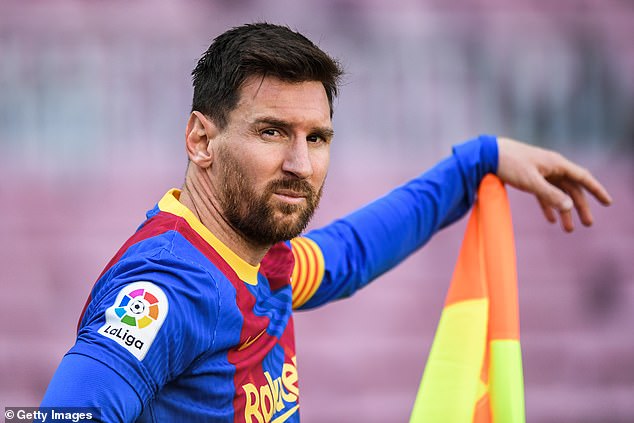 The Barcelona-based newspaper say the only circumstances in which the Nou Camp club would consider selling them is if an irresistible offer arrives before the window closes.

However, with a number of potential European suitors suffering financial restraints, this is judged to be unlikely.

There had been speculation Griezmann could return to Atletico Madrid in a swap deal for midfielder Saul Niguez but this is unlikely to come to fruition.

Manchester City, Chelsea and Juventus have also been linked with the France striker, who has a contract with Barcelona through until 2024, but no formal offers have been received. 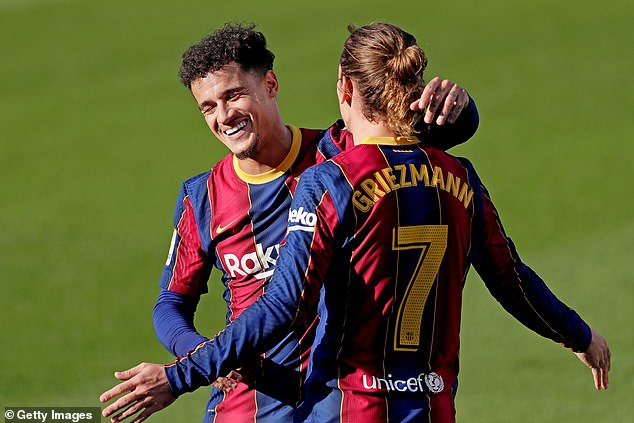 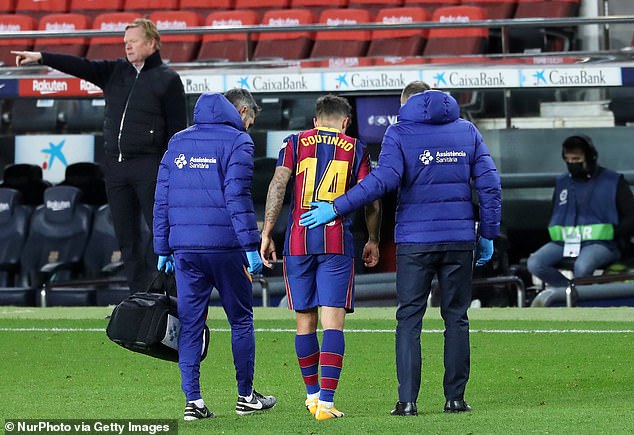 Koeman has been pleased with Griezmann’s attitude and application during pre-season, especially noting how he gave up a penalty so Memphis Depay could score on debut in last week’s 3-1 friendly win over Girona.

Griezmann will hope to be on target when Barcelona play VFB Stuttgart in a friendly match on Saturday, with further pre-season games against Red Bull Salzburg and Juventus to come.

Coutinho, meanwhile, is working his way back to full fitness after suffering a meniscus injury in his left knee last December that forced him to miss the second half of the season. 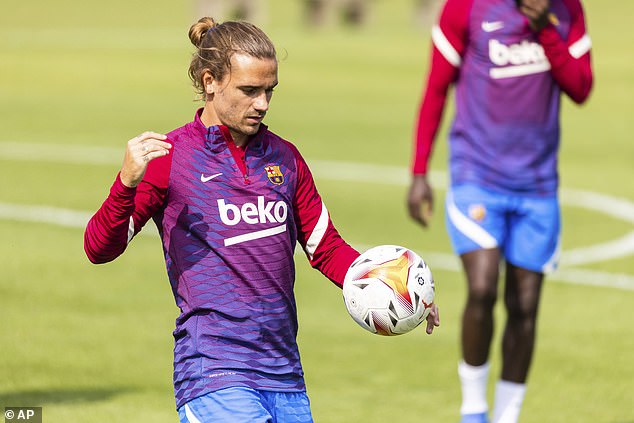 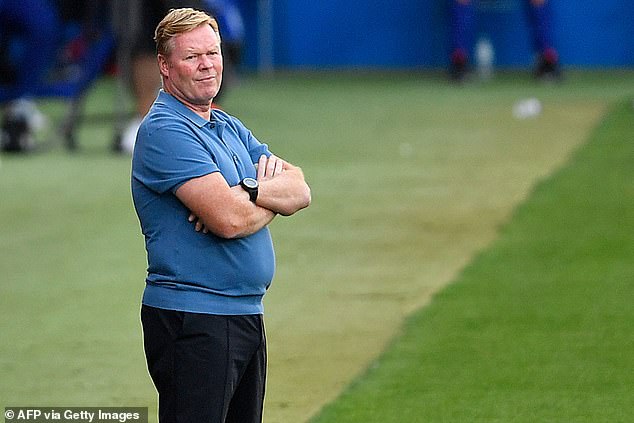 Koeman believes the 29-year-old Brazilian can rediscover the form that made him one of the most expensive players in world football when Barcelona paid Liverpool £105million to sign him in 2018.

Argentine star Messi has verbally agreed a five-year contract extension on £250,000-a-week that would commit him to Barcelona until he is 39.