Barcelona have refused to give up on their pursuit of RB Leipzig’s Dani Olmo despite seeing a reported £50million offer for the midfielder rejected on transfer deadline day.

Olmo was subject of a late bid from the Spanish side on Tuesday only for Leipzig to turn down the offer, with the Bundesliga outfit valuing the Spain international at around £65m.

According to MundoDeportivo though, Barca will almost immediately work at trying to reignite the deal with a view to completing a move as early as the January transfer window in a few months’ time. 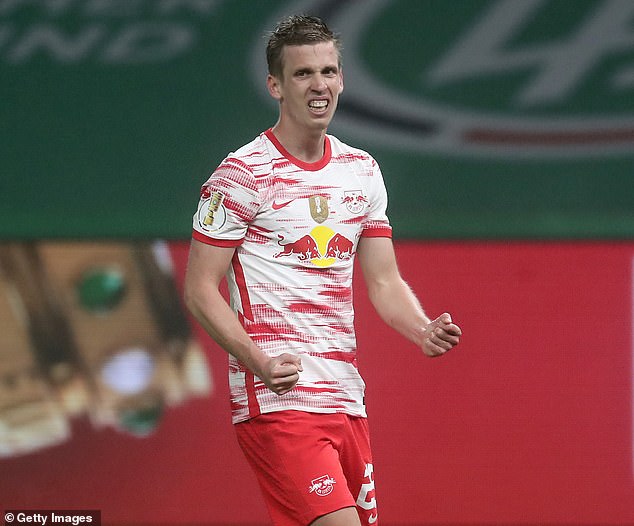 The report also claimed that Olmo was ‘determined’ to move back to Barca – where he featured as a graduate between 2007 and 2014 – and had agreed a five-year-deal pending Leipzig accepted an offer.

But with the bid being made so late in the window, the German outfit refused to be bullied into accepting an offer lower than their £65m valuation as it would have left them no opportunity to draft in a replacement.

In a period of transition, Barca are keen to refresh their first team and have targeted players that have trained with the club’s La Masia academy, already re-signing centre-back Eric Garcia from Manchester City this summer. 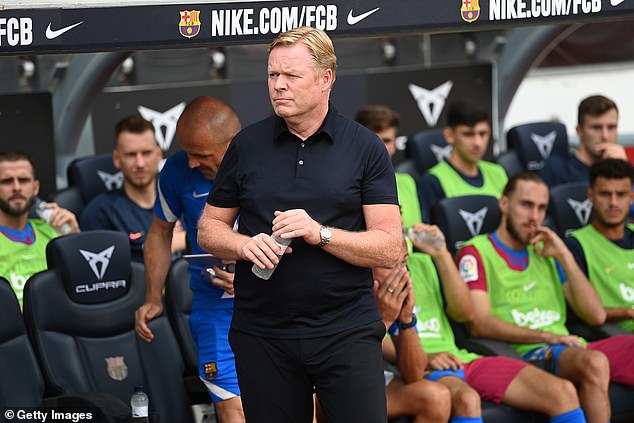 Although Olmo remains keen on a Barca switch, he is committed to Leipzig while he is still at the club where he has a contract until 2024.

With the window now closed, contact between the teams over a deal will now become more relaxed and they remain on good terms having been involved in another switch on deadline day.

Leipzig managed to sign 18-year-old Ilaix Moriba from the Catalan giants for £14million, with the defender having been frozen out of the first team as well as the reserves under Ronald Koeman.

Moriba reportedly met with Tottenham, who Barca were willing to accept a £13m bid from, but the teen wasn’t convinced by playing Europa Conference football and the role he’d play under Nuno Espirito Santo, Spanish paper Sport report.