Borussia Dortmund suffered a humiliating defeat in the Champions League as they were swept aside 4-0 by Ajax.

The Bundesliga outfit were favourites to prevail against the Dutch outfit in Amsterdam, with star names including Erling Haaland, Jude Bellingham and Marco Reus on the team-sheet, but Ajax ran riot with two goals in each half.

Reus put through his own net before former Manchester United defender Daley Blind made it two. Antony added a third before ex-West Ham striker Sebastian Haller added gloss to the scoreline and made it a night to forget for Dortmund. 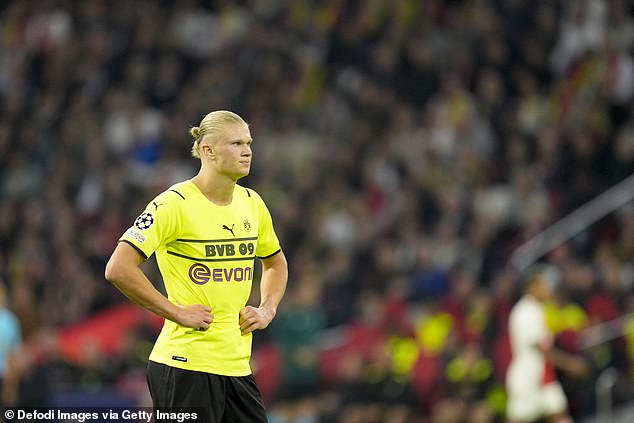