By Stephen Mcgowan for MailOnline

Burnley and Watford are locked in a £4million battle to sign Hibernian left-back Josh Doig.

And the 19-year-old could head south and go straight out on loan to the English Championship with Nottingham Forest.

One of Scottish football’s most coveted talents Doig was left out of the Hibs squad for their opening SPFL Premiership clash with Motherwell after manager Jack Ross conceded he was ‘highly likely’ to leave. 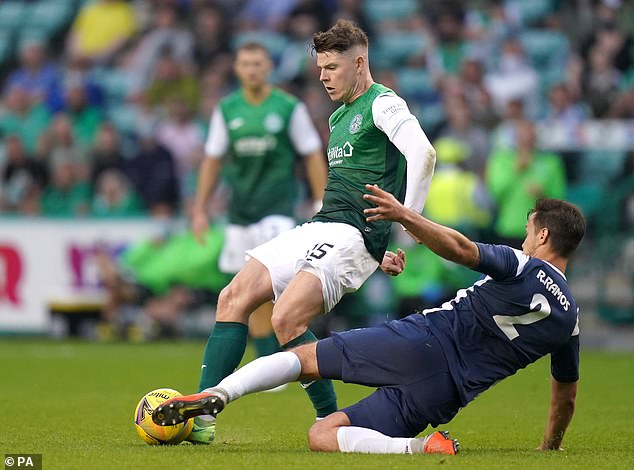 Hibs knocked back a £2.5million offer from newly promoted Watford in June, with the Edinburgh club keen to command a fee in excess of £4million.

Sportsmail understands Burnley have now emerged as strong challengers to the Hornets.

And with Doig’s representatives keen to build on the first team experience secured at Easter Road, cash-strapped Nottingham Forest are plotting an immediate move to take the teenager on a season-long loan. 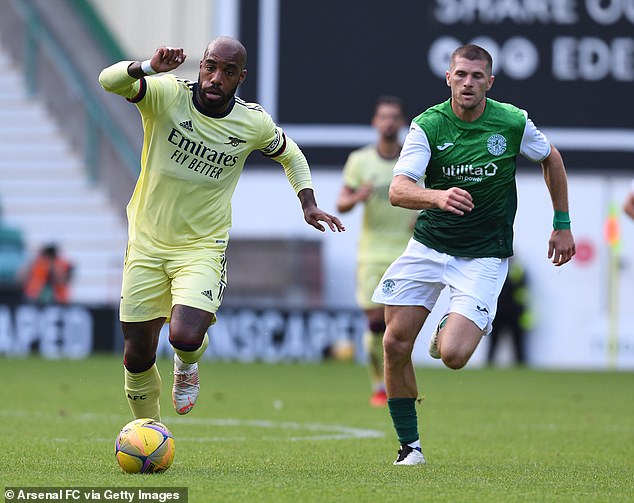 Speaking before Hibs faced Motherwell today, Ross refused to name a likely destination, but admitted his destination was ‘possibly’ England.

‘He’s been the subject of a lot of attention and much more concrete interest over the last few days.

‘For us and for Josh it needs to reach a head one way or the other.

‘I’d like to keep him, but it looks more likely he’ll leave the club fairly soon. There’s still a number of suitors.’ 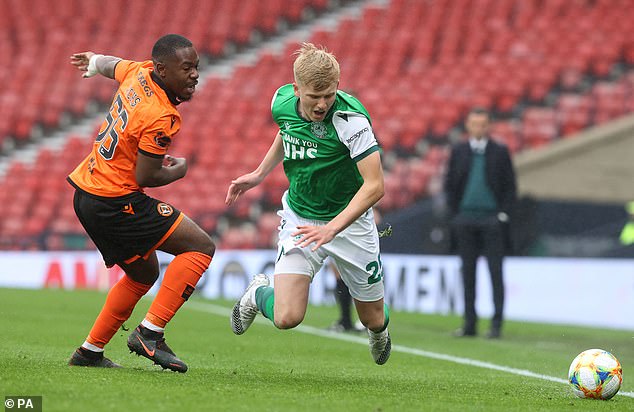