Celtic have announced the signing of Japan forward Kyogo Furuhashi from Vissel Kobe on a four-year contract.

The transfer, which is subject to international clearance, sees Furuhashi move to the Scottish Premiership from the J1 League, where he is currently top scorer in the ongoing 2021 season with 14 goals. 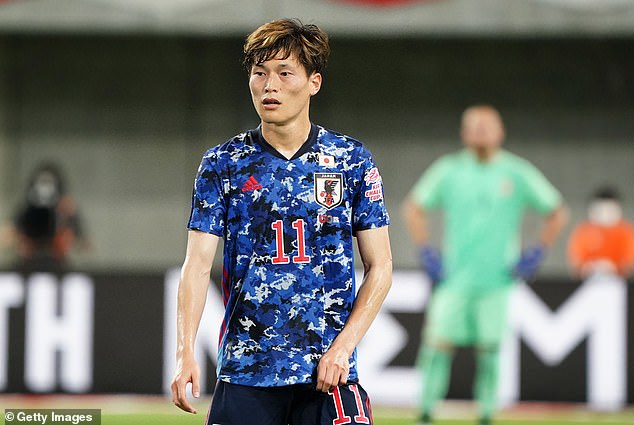 ✍️ We have reached agreement to sign Japanese internationalist, @Kyogo_Furuhashi subject to the satisfaction of usual conditions and international clearance! 🍀#WelcomeKyogo 😍🇯🇵

Parkhead manager Ange Postecoglou said: ‘We are delighted to bring Kyogo Furuhashi to Celtic. He is a player of real quality and clearly someone I know well.

‘I think he will add something special to our squad and I am sure the way he plays will excite our supporters. We look forward to welcoming him to Celtic.’

Furuhashi, who has scored three times in six internationals for Japan, helped to win Vissel Kobe’s only two trophies in their history. 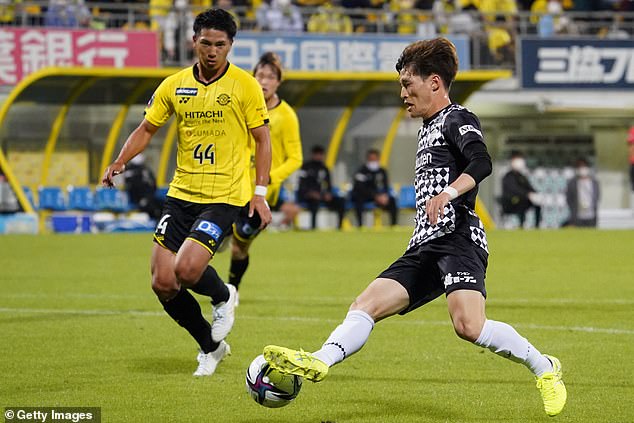 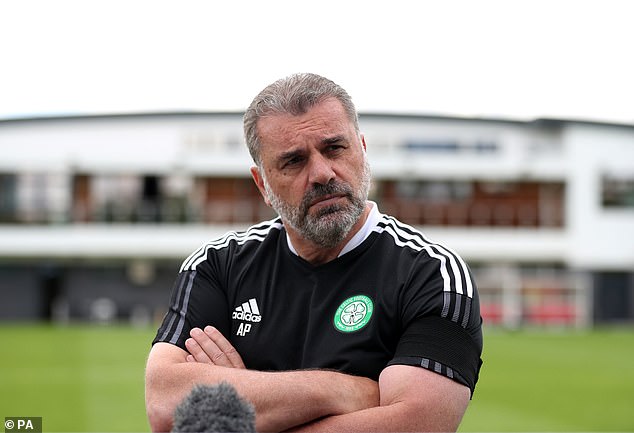 He was part of the side that lifted the Emperor’s Cup on New Year’s Day in 2020 after a 2-0 victory over Kashima Antlers at Tokyo’s National Stadium, while he was also involved in the subsequent Japanese Super Cup triumph.

On that occasion the J1 League champions, Yokohama F Marinos, were managed by Postecoglou, with Furuhashi scoring in an entertaining 3-3 draw before Vissel Kobe got their hands on the trophy after winning a penalty shoot-out.