Sebastien Haller continued his Champions League scoring spree with two second-half goals as Ajax Amsterdam came from behind to beat Besiktas 2-1 on Wednesday and clinch top spot in Group C.

The 27-year-old came off the bench at the start of the second half and netted goals in the 54th and 69th minutes as Ajax overturned a halftime deficit to keep up their 100% run in the group.

The former West Ham striker became the first player to score nine goals in his first five games in the competition, beating the previous best of eight goals by Borussia Dortmund’s Erling Haaland. 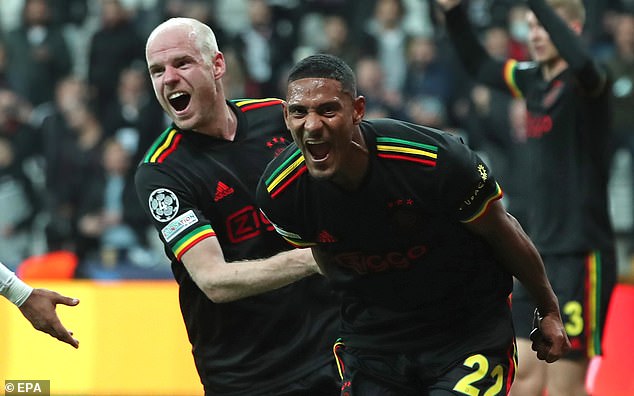 Besiktas, who have lost all five of their group matches, went ahead after Ajax fullback Noussair Mazraoui handled the ball and Rachid Ghezzal tucked away a 22nd-minute spot kick.

But Ajax did not take long to impose their supremacy and equalised after a long pass out of defence from Lisandro Martinez set Nicolas Tagliafico away down the left wing and his square ball provided an easy conversion for Haller.

Ajax’s winner came from Dusan Tadic’s free kick, initially falling to Martinez who miss-hit his shot but Haller stuck out a lanky leg to steer the ball home.

Haller had the ball in the net in stoppage time but his team mate David Neres was offside to deny him a hat-trick. 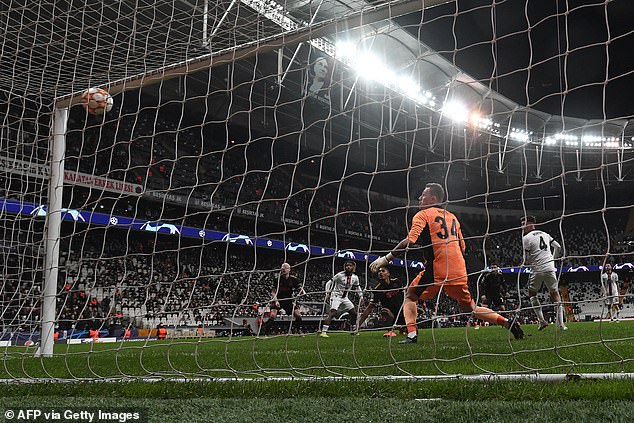 Ajax, who rested several regulars in Wednesday’s game, can complete a full house of wins when they conclude the group campaign at home to Portuguese side Sporting on December 7.

Edin Dzeko scored twice in the space of six second-half minutes to earn Inter Milan a 2-0 win over Shakhtar Donetsk at San Siro on Wednesday and send the Italians to the brink of their first Champions League knockout stage appearance in a decade.

The Bosnian swept home a finish after 61 minutes to give Inter a deserved lead after they had been left frustrated by two disallowed goals and a string of missed opportunities.

Dzeko did not need long to double his tally, heading in an inviting Ivan Perisic cross to mark his 50th goal in European club competitions. The result means Shakhtar, with one point, are guaranteed to finish bottom. 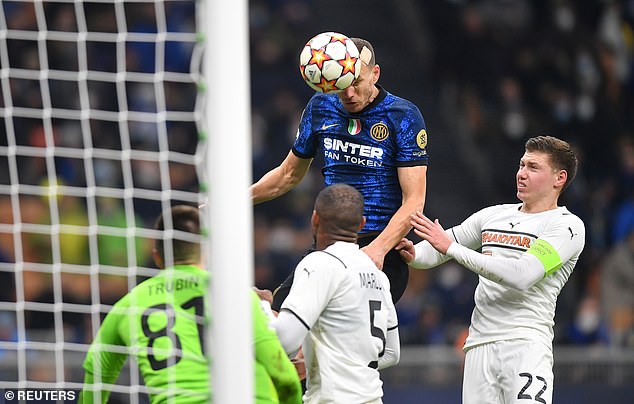 Stomach bloating: Food to avoid over Christmas to prevent 'bloating, gas and cramping' 0

Heart attack: The diet which is one of the 'best weapons' to fight cardiovascular disease 0