CHRIS SUTTON: England saw out their semi-final against Denmark in the best way possible – pure possession… the Italians know how to see out a win but so do Gareth Southgate’s side

By Chris Sutton for the Daily Mail


The Italians aren’t the only ones who know how to see out a win. They do it via a series of stoppages, by doing anything in their power to prevent a game of football from being played.

Apparently the ball was only in play for nine of the final 21 minutes against Belgium. Half of Italy’s fouls in that match were committed from the 80th minute onward. They’ll frustrate until that final whistle.

Call it cheating or call it cunning, every team’s done this at one time or another. You milk an innocuous injury, you’re slow to take a free-kick, you say you’ve got cramp and need a stretch. 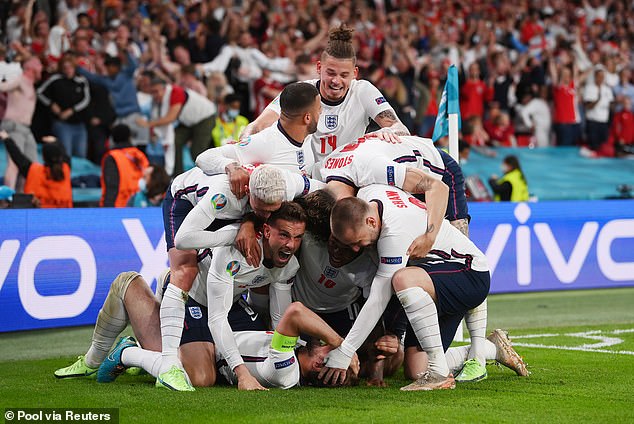 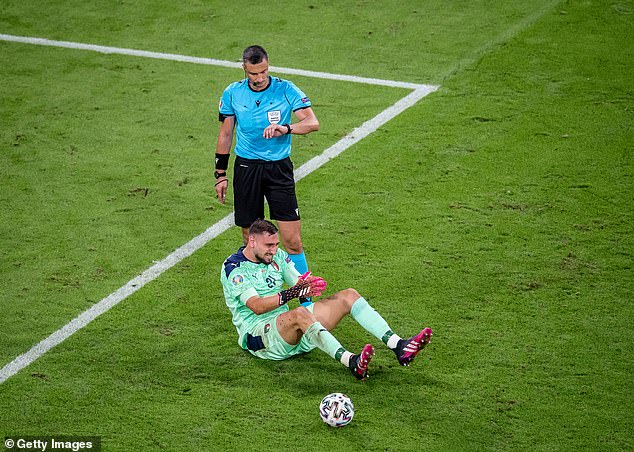 Referees are wise to this, however, and they can respond with some hefty stoppage time. But they can’t add time on for being immaculate in possession. England saw out their semi final against Denmark in the best way possible.

They did it by keeping the ball and letting the crowd enjoy each pass with a ‘whey’. It was in extra time, and the clock was ticking. On 26 minutes, 29 seconds, Denmark lost the ball.

They didn’t touch it again until a loose pass from Kalvin Phillips conceded a throw-in on 29 minutes, 10 seconds. That’s almost three minutes of pure England possession. 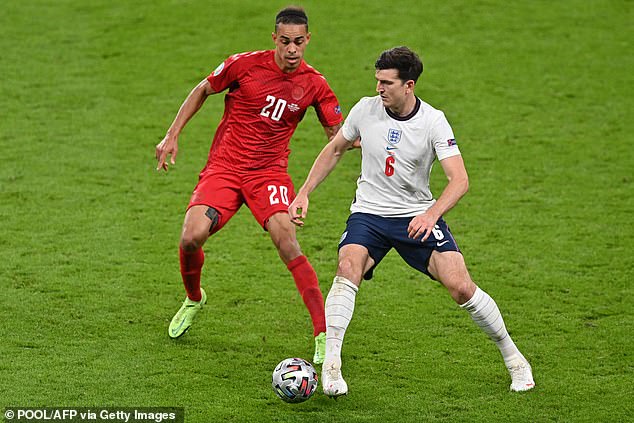 You’ll probably respond by telling me Denmark were down to 10 men at the time due to injury. To you I’ll say: bore off. Even against a side a man shy, this was seriously impressive.

It isn’t normal. You don’t see Premier League teams have a player dismissed then go three minutes without the ball.

For England to pass, pass, pass in the way they did, it summed up the confidence of Gareth Southgate’s group. There isn’t a better technique to winding down the time.