By Paul Newman for the Daily Mail


Tom Harrison yesterday described the racism scandal that has engulfed cricket as an ‘earthquake’ but insists he remains the right man to repair the widespread damage.

The ECB chief executive, speaking after the publication of the governing body’s 12-point action plan to address equality, inclusion and diversity in the sport, is also adamant the crisis sparked by Azeem Rafiq’s allegations against Yorkshire of racism can be a force for good.

‘The last few weeks have been very tough for cricket,’ said the beleaguered Harrison. ‘I guess it feels like an earthquake has hit us with our game being portrayed in the worst possible way. 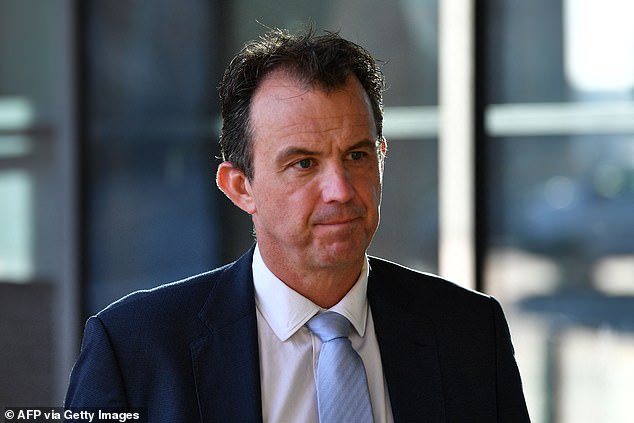 ‘But I think sometimes an earthquake can provide the opportunity to accelerate years and years of change in very quick time. Perhaps this is the shock that will bring this game together once and for all.’

Sportsmail revealed last week that Harrison, who came in for fierce criticism from MPs after Rafiq’s emotional evidence to the Digital, Culture, Media and Sport select committee, plans to leave the ECB next year.

But he remains determined to see this plan through.

‘I am so committed to sorting this issue within the game,’ he said. ‘We’ve come out with some urgent significant action as a result of what’s happened and I want to make sure we provide a more welcoming environment across our sport for everyone. 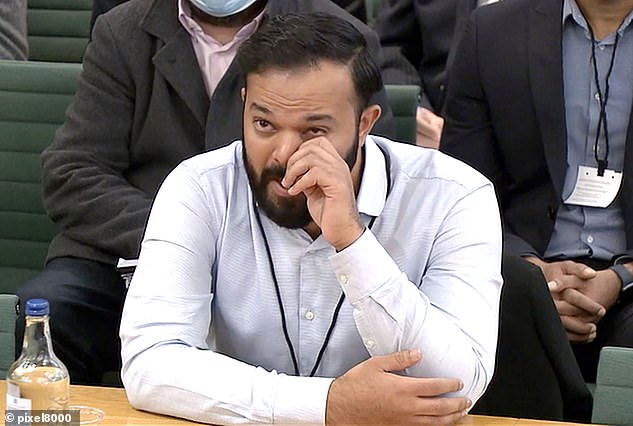 ‘It’s something I’ve felt passionately about since I started this job and I’m not going to walk away from that now.’

But Harrison also has no plans to hand back his share of the £2.1million bonus it was revealed this year that senior executives within the governing body are receiving at a time of unprecedented crisis within the game.

‘It’s part of an employment contract and I don’t think it’s appropriate to discuss it here,’ said Harrison when asked about a bonus that was effectively handed out to him for delivering the controversial Hundred competition this summer. 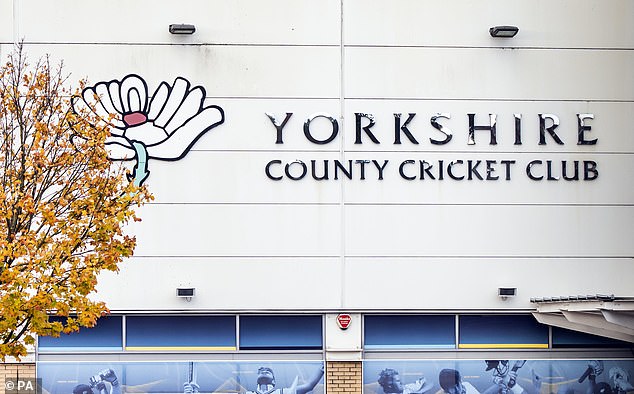 ‘It’s a matter for the board and it was part of the contract I signed to join the ECB years ago. What you’re seeing is an executive working its socks off to get to the bottom of this problem and take cricket to a better place. That’s what we’re committed to do.’

The ECB were embarrassed on Thursday when Leicestershire chair Mehmooda Duke, the only female chair among the counties and one of only two people of colour in such a role, resigned and seemingly took aim at Harrison as she went.

And Harrison admitted that the plan, which was delayed two days while changes were made to satisfy everyone within the sport’s administration, might not go far enough in tackling what has clearly been prolonged institutionalised racism. 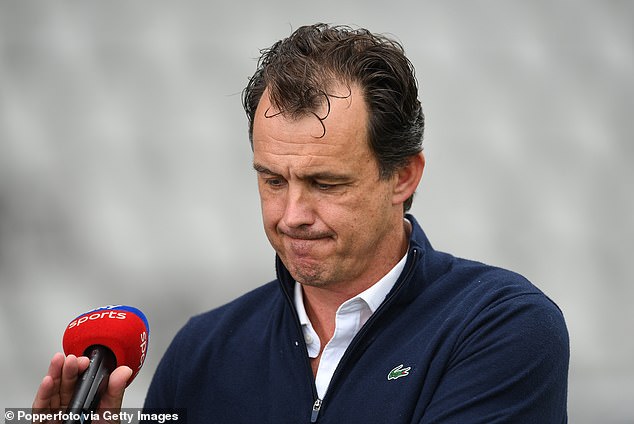 ‘I know there are people who feel we should have gone further and I’m probably in that camp myself but we have to get everyone in the game to agree to every one of these commitments in full,’ he added.

‘This is a truth and reconciliation exercise because until we have a better understanding of what the history of our game has been like for a lot of people it will be difficult to move forward with trust.

‘We’re not pretending this is the full solution but it’s a start. We have a very long way to go.’

Loading...
Newer Post
Alec Baldwin’s wife Hilaria opens up about ‘challenging year,’ wasn’t sure she was going to ‘make it through’
Older Post
Boston TSA stops woman with loaded gun in carry-on luggage

And Away… The autobiography of Bob Mortimer, the reluctant comedy hero 0

Bucs' Chris Godwin appears to get away with pass interference on game-winning drive: 'Bailed out again' 0