Tom Harrison is set to leave the ECB next year after putting plans in place to tackle cricket’s racism crisis and ward off the threat of Government regulation.

The under-fire chief executive will resist any calls for him to resign immediately at the game-wide emergency meeting taking place at the Oval on Friday. He is determined to help clean up a sport battling to salvage its reputation following the Azeem Rafiq scandal.

Harrison’s performance in front of the Digital, Culture, Media and Sport select committee on Tuesday was widely criticised by many county chairmen, with some suggesting privately that he stand down this week, but he retains the backing of the ECB directors, which was reiterated at a board meeting on Thursday. 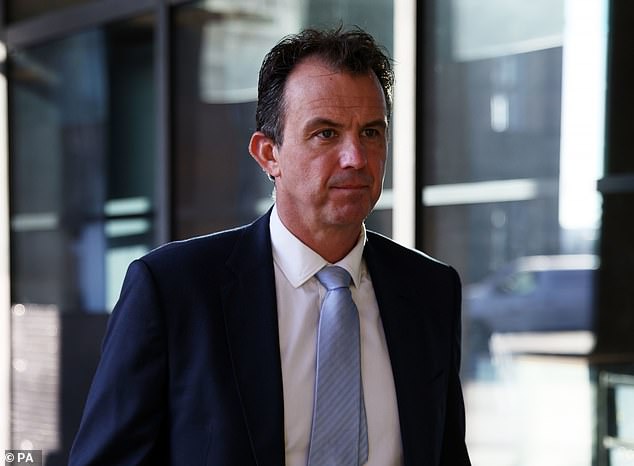 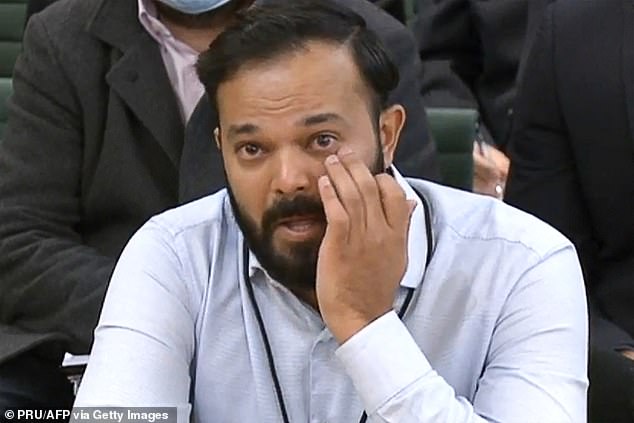 The former Derbyshire and Northamptonshire all-rounder is supported by some counties, who feel Harrison has been unfairly blamed for Yorkshire’s bungled handling of Rafiq’s complaints, and remain grateful for the record-breaking £1.1billion TV deal he negotiated with Sky Sports which enabled them to survive the Covid-19 shutdown.

Harrison is likely to receive criticism at Friday’s meeting of the 41 ECB members — the 18 first-class counties, the National Counties and the MCC — but will argue that he is best-placed to lead them through a crisis that led to sports minister Nigel Huddleston threatening the ‘nuclear option’ of an independent regulator on Thursday.

The 49-year-old also has a strong personal interest in combating the scourge of racism due to his upbringing in apartheid South Africa.

The ECB have brought in numerous diversity initiatives on his watch, including creating a new Independent Commission for Equity and a new Code of Conduct earlier this year. 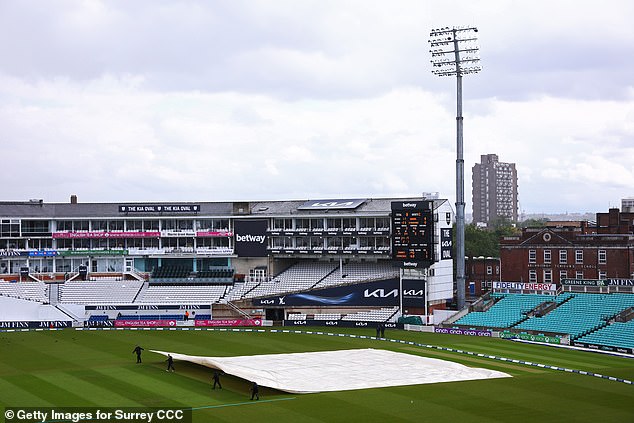 Harrison’s long-term future is less certain however, and it is understood that he has been considering it for some time.

Several sources told Sportsmail on Thursday that having been in the job for almost seven years, Harrison might already have left the ECB had it not been for the pandemic which, without the bio-secure bubbles he developed with ECB managing director Steve Elworthy to salvage England’s summer last year, would have bankrupted the sport.

Harrison will not stand down before the ECB have recruited a new chair to replace Ian Watmore, an appointment they hope to have in place before the start of next season. 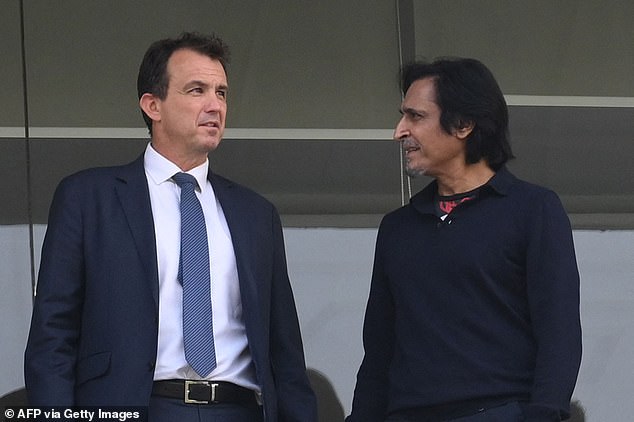 Harrison (left) has the support of ECB directors, which was reiterated at a meeting on Thursday

That process will be led by acting chair Barry O’Brien and a recently appointed nominations committee, and the successful candidate may take the opportunity to refresh the ECB’s executive team.

Huddleston told the ECB that the fan-led review in football, expected to recommend an independent regulator next week, had come about because of the sport’s failure to get its act together.

‘With cricket, I’d say the clock’s ticking on this, we might well go down that route as well,’ he warned.

Vitamin D deficiency: The sensations on the breastbone or shinbone signalling low levels