Missing California woman's allegedly abusive boyfriend charged in her disappearance and suspected murder
EURO 2020:England players were targeted with 12,500 abusive messages during campaign
Ronnie Spector once detailed her abusive marriage to Phil Spector: ‘It would have been the end of me’

The ECB have pledged to take disciplinary action against any individuals found guilty of racist behaviour by Yorkshire’s independent panel on another tumultuous day for the crisis-hit county, which saw chief executive Mark Arthur finally resign.

ESPNcricinfo reported on Thursday that the panel found evidence of racist abuse by two Yorkshire coaches as part of the seven complaints made by Azeem Rafiq that were upheld, a finding which will lead to sanctions by the ECB.

The governing body have already signalled their intentions by suspending Gary Ballance from international cricket pending a formal disciplinary hearing after he admitted calling Rafiq a ‘P***,’ and the coaches implicated in the scandal will also face action. 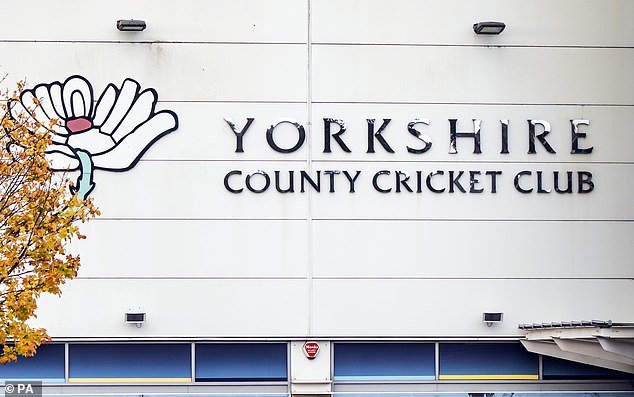 While they have yet to be identified, Rafiq is expected to reveal names when he appears before the Digital, Culture, Media and Sport select committee next week.

Arthur is the final member of Yorkshire’s executive to stand down after chairman Roger Hutton resigned last Friday and director of cricket Martyn Moxon took leave on health grounds earlier this week. 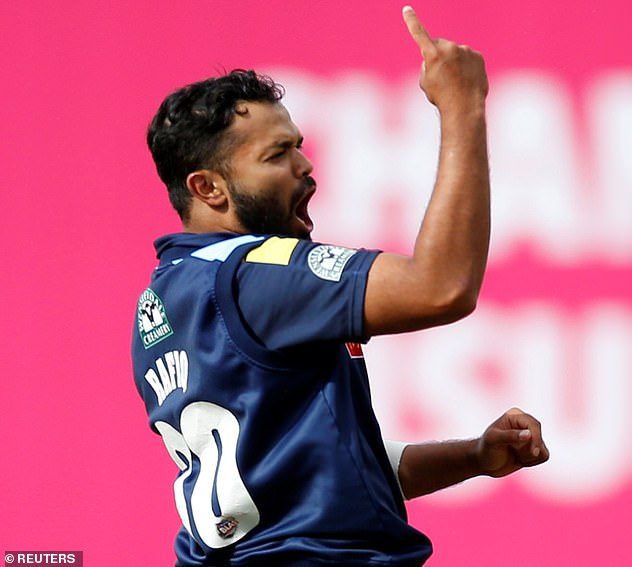 Leicester vs Manchester City – Community Shield 2021: Pep Guardiola's side look to lay down a marker 0