England’s 95 one-cap wonders sum up the beauty of the Test game… amid claims the future lies in a 100-ball format, these stories are a reminder that Test cricket can touch us like nothing else

By Lawrence Booth for the Daily Mail

Forty years after his Test debut, against Australia at The Oval, Paul Parker still feels it. He made nought and 13, before returning to Sussex, where it took two seasons to rebuild his confidence and his game.

By then, others had overtaken him, and England had moved on. But for Parker, now 65, details of his only Test appearance remain vivid. ‘Dennis Lillee was coming in, and I noticed the cross he wore — a gold necklace,’ he says.

‘So I can’t have been watching the ball. But I’ve got an England cap with my name on it, and my number, 492.’ He pauses. ‘I’m getting a bit emotional.’ 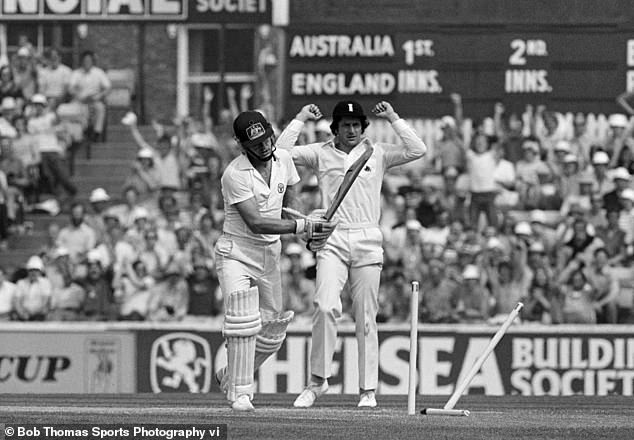 If some of the claims made over the past week are to be believed, the future of English cricket lies in a 100-ball format that has quickly become the sport’s marmite.

But the quiver in Parker’s voice feels like a corrective to the hype: for those who played it, Test cricket cuts deep. His experience is all the more poignant for its brevity, and retold as part of a superb new podcast series by Brian Murgatroyd called One Test Wonders.

An astonishing 95 — more than any other country — of England’s 698 men’s Test players have appeared only once, and Murgatroyd has been busy talking to those still around. What shines through are the very human attempts to rationalise a few days in their lives that came and went. Emotions range from incredulity to regret.

Tony Pigott was playing domestic cricket for Wellington in 1983-84, the winter of England’s ‘sex, drugs and rock ‘n’ roll’ tour of New Zealand. Injuries meant Pigott — barely fit himself — was whistled up for the second Test at Christchurch, which in turn meant postponing his wedding. England were skittled for 82 and 93 on a minefield, and lost by an innings. His summary of the fiasco? ‘A complete privilege.’ 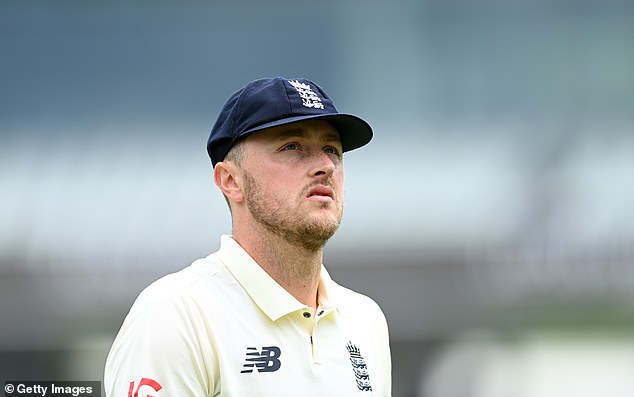 Andy Lloyd barely had time to enjoy it at all. Hit on the head by West Indian great Malcolm Marshall at Edgbaston in 1984, he retired hurt for 10, and spent the rest of the game and more in hospital, suffering from blurred vision. With heart-breaking matter-of-factness, he says: ‘I was never in a position ever again to contemplate Test cricket.’

Then there’s John Stephenson, whose entire Test career — like seven of England’s 33 post-war one-cap wonders — took place at The Oval, so often the summer’s final game. It was 1989, when Ted Dexter’s selection panel picked 29 players during a shambolic 4-0 Ashes defeat.

‘Ted Dexter thought I was a net bowler. I said: “Actually, I’m John Stephenson, and you’ve selected me”.’ He made 25 and 11, and never played again.

The list of 95 will shrink by one if and when Ollie Robinson plays against India. But these stories are a reminder that Test cricket can touch us like nothing else. 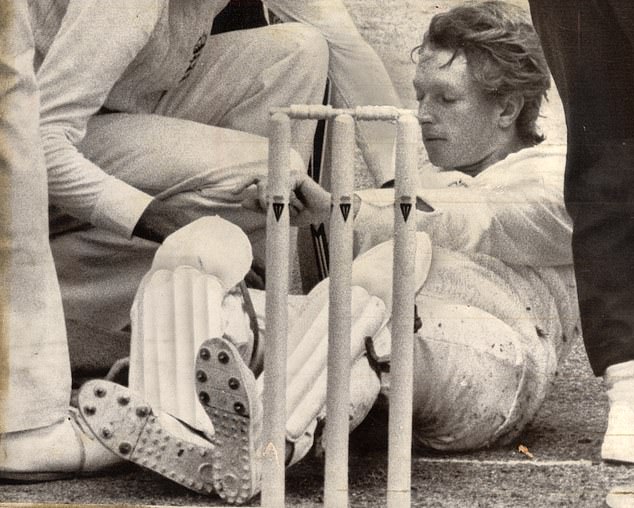 The reaction to Shane Warne’s suggestion that England pick Matt Parkinson at the Gabba in December recalled Mandy Rice-Davies’s court testimony during the Profumo scandal: ‘Well, he would, wouldn’t he?’ It was an age-old trap, warned social media; Warne was trying to mess with English minds.

But Parkinson is building up quite a portfolio. First there was the Warne-like leg-break to bowl Northamptonshire’s Adam Rossington at Old Trafford, where Warne had once flummoxed Mike Gatting. 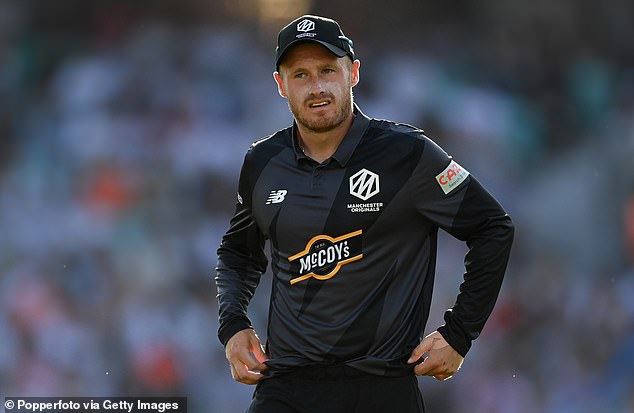 Then he ripped a delivery through Pakistan opener Imam-ul-Haq during the ODI at Edgbaston. And on Sunday, he expertly bowled Chris Cooke of Birmingham Phoenix in the Hundred.

England are more likely to regain the Ashes by taking 20 wickets than by batting deep, and Australia has rarely been friendly to visiting finger-spinners.

In Parkinson, Warne may just have seen more than a plan to derail the Poms.

The Beatles witnessed George Harrison's most intimate moment at 17