Hearts 2-1 Celtic: Ange Postecoglou’s Scottish Premiership reign gets off to a terrible start as the visitors look to wrestle the title off arch-rivals Rangers after nine championship wins in a row

Celtic let in a late winner against Hearts as Ange Postecoglou’s Scottish Premiership campaign got off to a terrible start.

Gary Mackay-Steven converted a flowing home move eight minutes in as the newly promoted side went into the break in front at Tynecastle.

Young right back Anthony Ralston then bagged an equaliser early in the second period, skipping past three challenges before finishing with aplomb past former Hoops goalkeeper Craig Gordon. 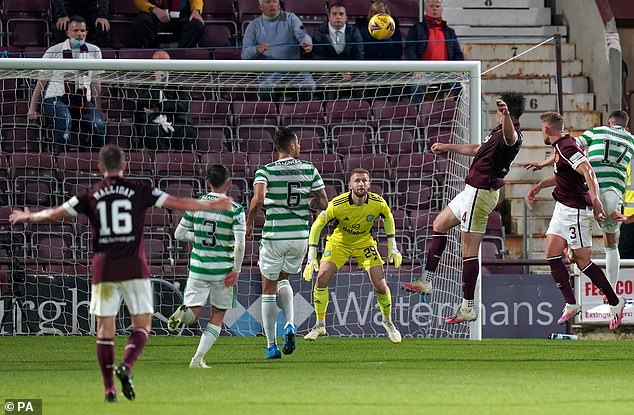 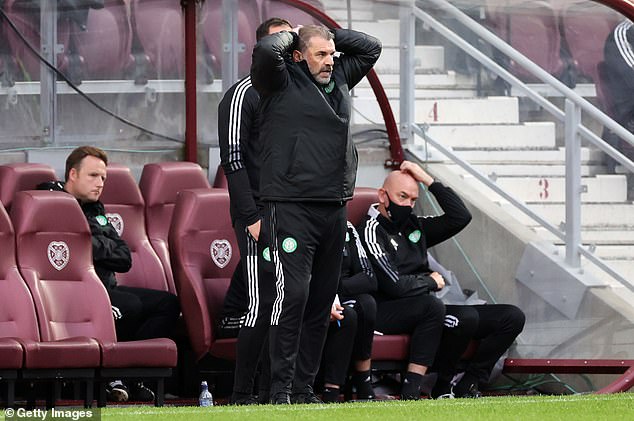 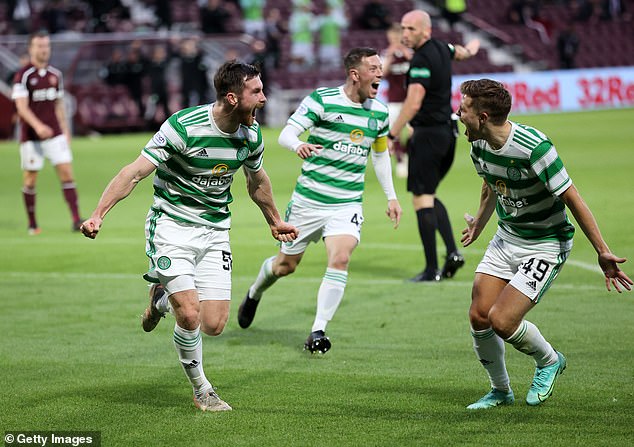 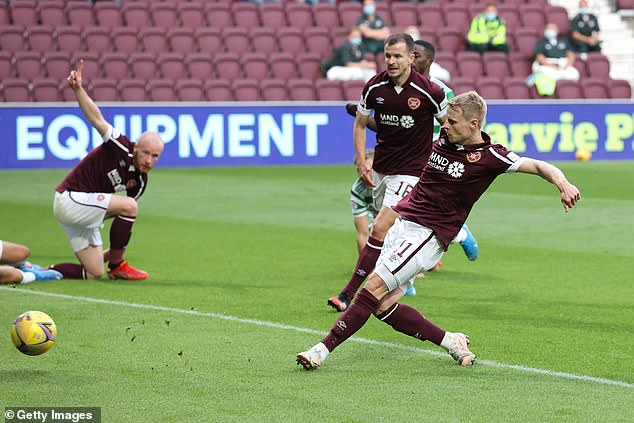 Ange Postecoglou’s men now have to make up ground on Rangers after the first matchday following their arch-rivals’ 3-0 win over Livingston at Ibrox.

Steven Gerrard’s side ended Celtic’s run of nine titles in a row before winning the league at a canter last season.