Hellas Verona are in talks with Manchester City over a permanent deal for Ivan Ilic, according to reports in Italy.

The Serbia midfielder spent the whole of last season on loan at the Serie A side, scoring three goals in 30 appearances while in Italy.

Sky Sport Italia now claim Verona are keen to turn the 20-year-old’s transfer permanent, and while the fee they are negotiating has not been revealed, it is claimed they are willing to make an ‘important’ investment. 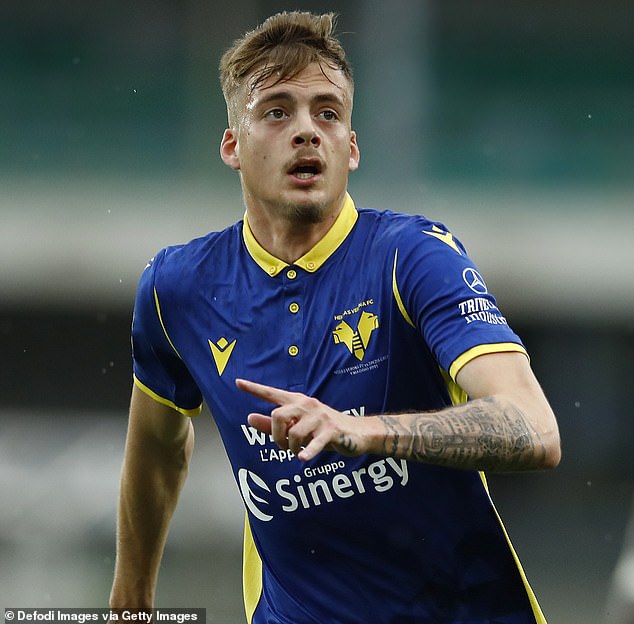 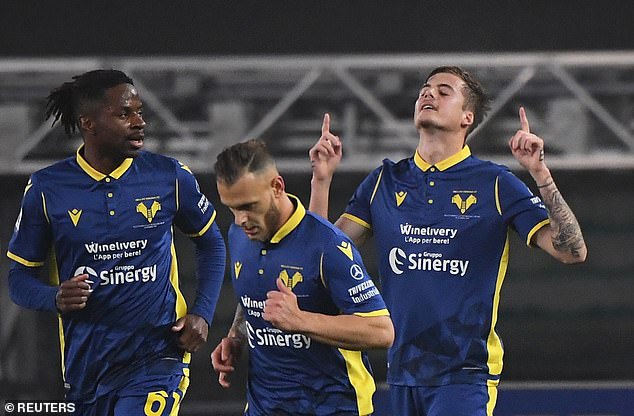 Ilic – signed by City from Red Star Belgrade in 2017 –  has returned to the Etihad Stadium upon the completion of his loan and has entered the final 12 months of his contract with the Premier League champions.

After signing for City in a deal around £2million, Ilic returned to Red Star on a two-year loan deal, before sealing another temporary switch in 2019 to fellow Serbian outfit FK Zemun.

A loan move to Dutch side NAC Breda followed shortly afterwards prior to his move to Verona for the 2020-21 season. 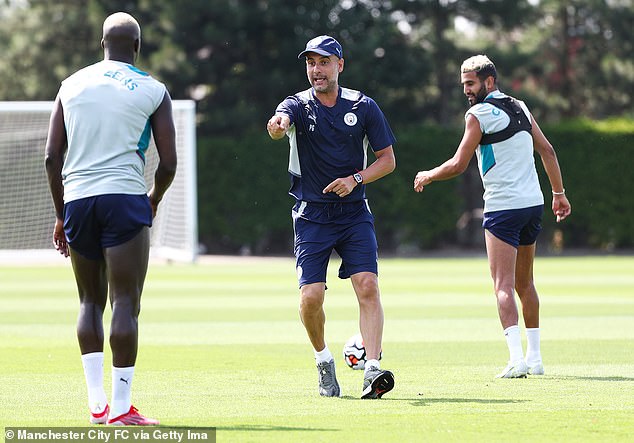 As well as gaining experience out on loan, Ilic has spent time in the developmental system with his brother Luka at the Etihad Campus but has yet to make his City debut.

Serbia U21 international Luka joined FC Twente on loan again earlier this summer after scoring twice in 24 appearances for the Eredivisie outfit in 2020-21.

Younger brother Ivan meanwhile made his senior Serbia debut on 7 June in a friendly against Jamaica, with his other international cap coming in the defeat by Japan four days later.

Ilic will work with Eusebio Di Francesco if he returns to Verona, with the former Roma Boss replacing Croatian manager Ivan Juric, who has joined Torino.