Barcelona president Joan Laporta has been labelled a failure by angry fans and disappointed pundits for being unable to keep Lionel Messi.

Laporta, who in his first term presided over Messi’s rise from the club’s academy to become the best player in the world, was elected for a second tenure in March after promising to keep Barca’s all-time top scorer at the club.

The Catalan boasted of his strong, decades-long bond with Messi, and repeatedly stated he would do all within his power to convince the Argentine to stay after he had tried to leave the club last year. 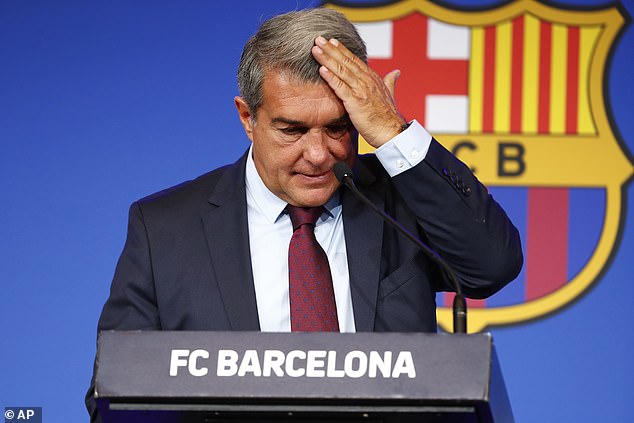 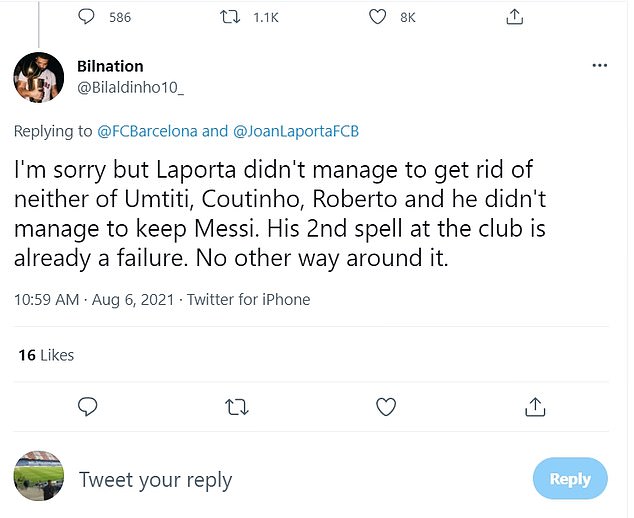