By Lawrence Booth for MailOnline

Cricket is mourning John Woodcock, the legendary former cricket correspondent of The Times, who has died at the age of 94.

Known as the ‘Sage of Longparish’ after the Hampshire village he called home, Woodcock was said to have watched more Test matches – over 400 – than anyone in the world, until he was overtaken by Richie Benaud. He also edited Wisden Cricketers’ Almanack from 1981 until 1986.

But it was his newspaper work that earned him a lasting place in the cricket-writing pantheon. After ending a 33-year stint as Times correspondent in 1987, he continued to write for the paper until beyond his 90th birthday, always in crystal-clear prose. He was as loved by the players as he was in the press box. 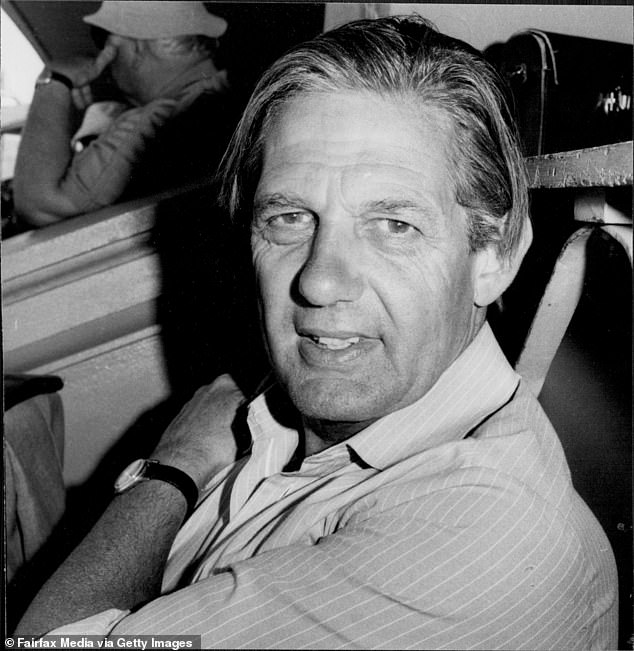 For his first tour in the job, to Australia in 1954-55, he travelled by boat – a three-week trip in which his only professional requirement was ‘400 words by Ceylon’ (now Sri Lanka). On his last, to Pakistan in 1987-88, he received an unusual farewell gift from the England players: an over in the nets against leg-spinning great Abdul Qadir.

In between, Woodcock arrived in India in 1976-77 by Rolls-Royce, having completed the journey in 43 days with his friend and colleague Henry Blofeld.

Former England captain Mike Atherton, the current Times cricket correspondent, described Woodcock as ‘one of the finest of cricket writers and wonderful company’. 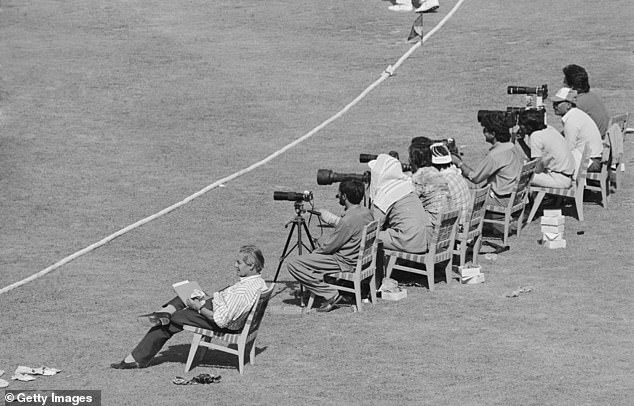