Jose Mourinho is ALREADY ruffling feathers at Roma and has ‘told EIGHT players – including Pedro, Justin Kluivert and Steven Nzonzi – that they will be sold this summer’… with ex-Tottenham boss banishing outcast group from first-team training

By Kwame Boakye For Mailonline

Roma boss Jose Mourinho has reportedly told eight of his squad that they don’t have a future at the Stadio Olimpico and will be sold this summer.

Mourinho, who took his first training session with his new club on Thursday has wasted little time in stamping his authority.

According to Sky Sport in Italy; the eight players who will also no longer train with the first team are: Pedro, Justin Kluivert, Steven Nzonzi, Robin Olsen, Ante Coric, Davide Santon and Federico Fazio. 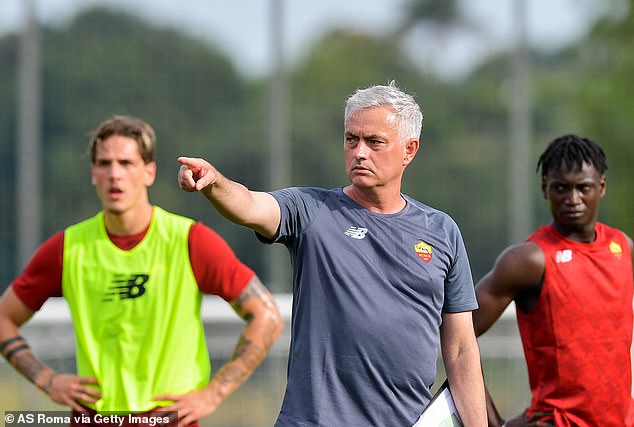 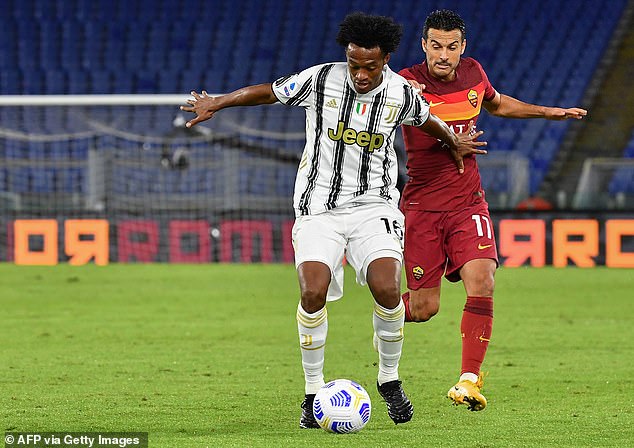 Roma have been linked with a host of players this summer including Wolves goalkeeper Rui Patricio and Arsenal midfielder Granit Xhaka as they look to build on last season’s seventh placed finish in Serie A.

However, speaking at his first press conference as Roma boss Mourinho claims he is yet to open discussions with any players regarding joining the club.

‘I speak with Tiago (Roma’s general manager), I speak with the ownership, I speak with different people within the club … but as far as players go, I have not spoken with any of them.’ 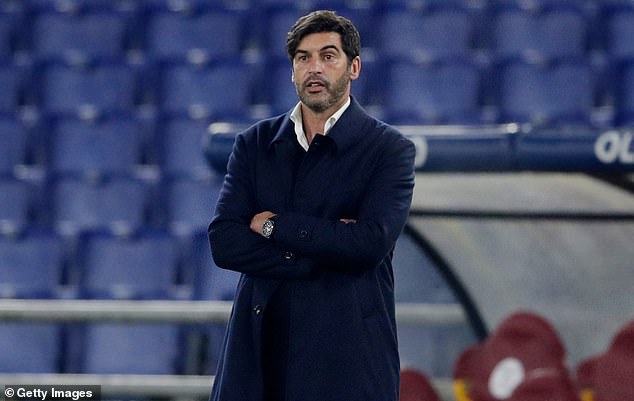 Menopause symptoms: Seven 'uncomfortable' issues that can develop in the eyes