Jude Bellingham in central midfield, Trent Alexander-Arnold back to right back and Jack Grealish or Phil Foden at No 10? Sportsmail experts pick their England team for Qatar World Cup

The dust has not yet settled on England’s heartbreaking European Championship final defeat on penalties against Italy, but Gareth Southgate may already be thinking about the next big tournament.

The Three Lions will, if they qualify, travel to the Middle East for the Qatar World Cup in 2022 and there are lots of decisions to be made about which players will make the plane.

Below, former England international Chris Sutton and two Sportsmail pundits reveal their choices for their preferred starting XIs for the competition. 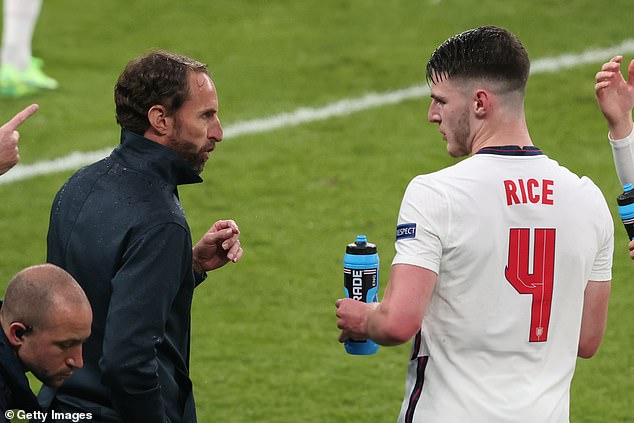 Picture it. It’s December 18, 2022, snowing, but not at the Lusail Iconic Stadium in Qatar, where England need to beat Brazil in the World Cup final to end what will by then be 56 years of hurt.

What starting line-up does Gareth Southgate go with? I’ve had a go at naming mine. It’s not easy but here goes. Jordan Pickford hasn’t let England down, and neither did a back four of Walker, Stones, Maguire and Shaw.

In midfield, as much as I like Kalvin Phillips, Jude Bellingham is too good to ignore, so he comes in alongside Declan Rice. In attack, Bukayo Saka starts on the right. He will bounce back from that penalty miss on Sunday night and he’ll be 21 by Qatar.

Jack Grealish starts at No 10. Raheem Sterling slots in on the left. All behind you know who, because there isn’t another striker like Harry Kane. 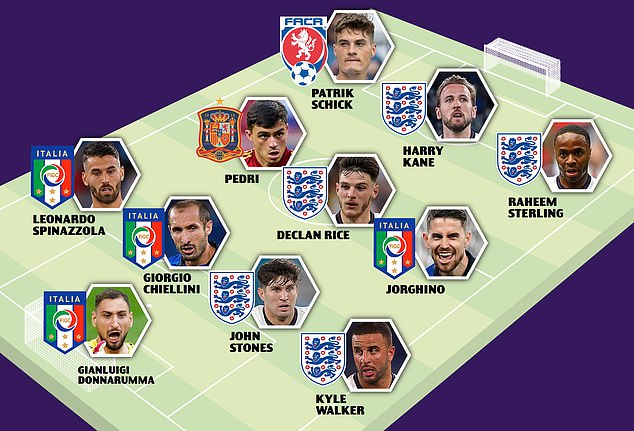 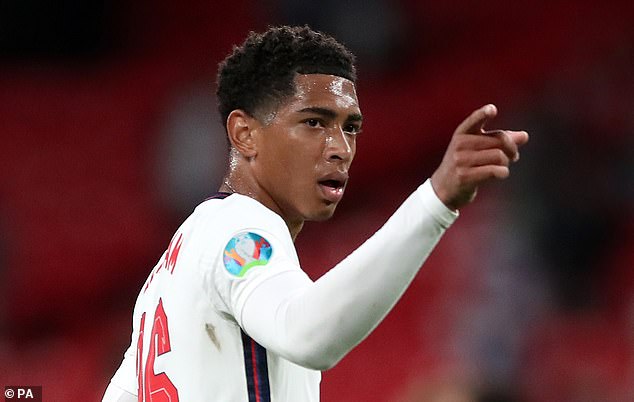 My team would look like this, with Liverpool’s Trent Alexander-Arnold coming in to replace Kyle Walker at right back.

Phil Foden will only develop over the next 18 months and surely by Qatar he will become a first-choice player given his abundance of talent. 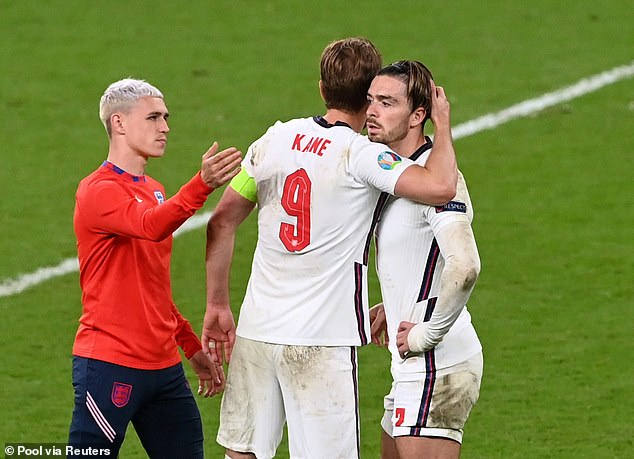 The only two key changes I see are in central midfield and at left back. Bellingham is so good that he will play his way into the team.

And while Shaw was excellent this summer, Ben Chilwell will overtake him as first-choice.

I would also play Grealish, but Southgate has shown there is something he does not trust about him. 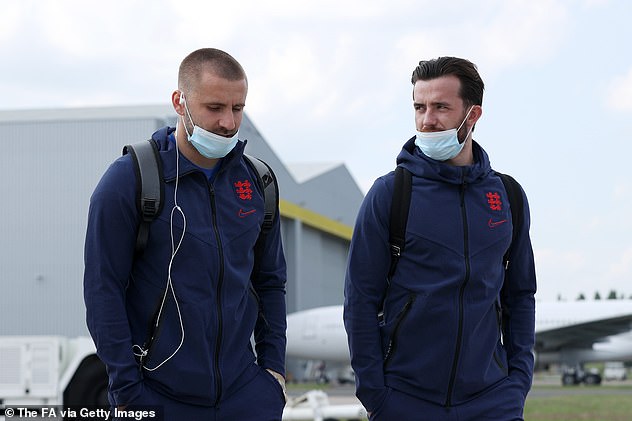 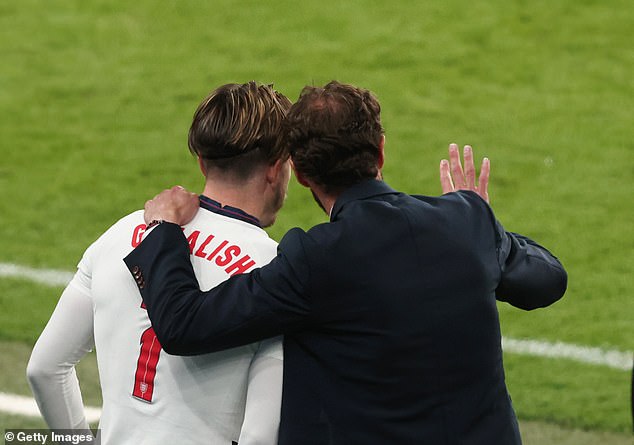