The summer holidays are over and it is back to business with the Premier League season now just around the corner.

England’s Euro 2020 heroes have had three weeks to digest and come to terms with what happened at Wembley and must now turn their attentions to the upcoming season.

It was back to the grind on Monday for a number of the Three Lions’ international stars as they returned to their clubs for pre-season training after a welcome break. 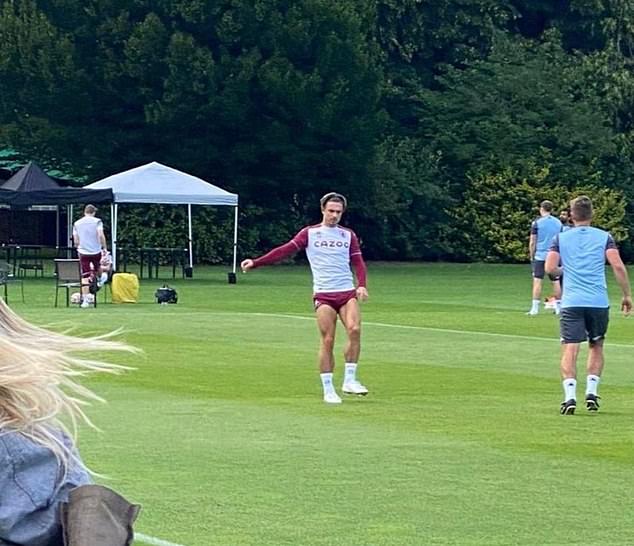 A large portion of those players who came so close to delivering Euro 2020 glory go back to their clubs with their futures up in the air and plenty of issues to sort.

None more so than Harry Kane, who failed to report for his first day back at Tottenham in a clear message of intent to force through a move away.

Here, Sportsmail look at the key England stars who have a manic few weeks ahead of them before the season gets underway.

It’s been the transfer saga of the summer and a resolution does not appear to be anywhere in sight.

Harry Kane wants to go but Danie Levy is digging his heels in. Kane has responded to Levy’s reluctance to let him leave by refusing to show up to training and so we have a stand-off.

The 28-year-old is desperate to fulfil his ambitions of winning trophies and that would’ve only been cemented this summer after England came so close to lifting the Euros.

Manchester City are the only realistic suitors for Kane with Tottenham valuing the striker around the £150million mark but they are currently prioritising a deal for Jack Grealish.

Kane has clearly become frustrated at the lack of movement and is now trying to force his exit through. But Levy won’t be held to ransom and may yet have showdown talks with his wantaway striker. 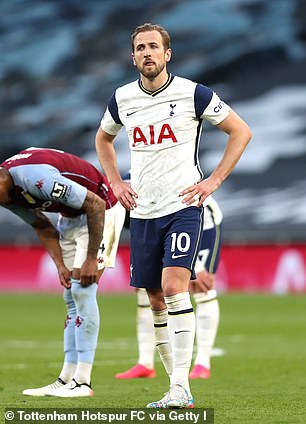 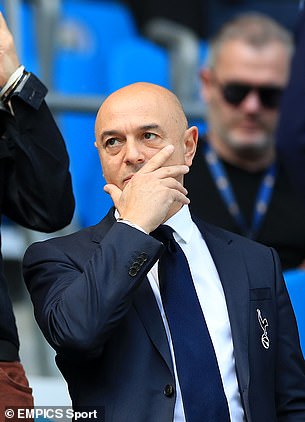 Looking at how messy Kane’s situation has got, Grealish will be relieved to have the ball in his court.

Manchester City have now put in a £100m bid to release him from his Aston Villa contract but Grealish is yet to agree terms with them.

Villa are ready to table a £200,000-a-week new deal in a bid to tempt Grealish to stay at his boyhood club.

The midfielder arrived back in the UK via a private jet on Monday after holidaying in the Croatian city of Dubrovnik and was spotted training with the club later on in the afternoon despite links to an exit.

City’s interest in him has been no secret so Grealish has had time to consider his future, which could be decided by the end of this week. Given Villa are already on the verge of signing Leon Bailey for £30m and in talks to bring James Ward-Prowse to Villa Park, Grealish may have already made his mind up. 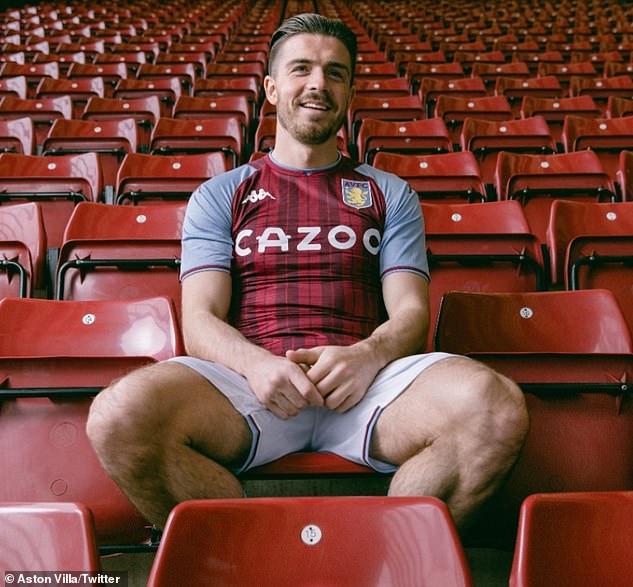 Raheem Sterling was hands down England’s best performer at the Euros this summer and highlighted just what an important player he could be to Manchester City after an off season.

Early summer rumours suggested he could be sold to fund Pep Guardiola’s transfer plans after falling out of favour last term, but that is not the case.

Instead, Sterling is in talks over a new contract but has brought about more speculation around his future by putting negotiations on hold.

City are however not concerned as Sterling still has two years remaining on his £300,000-a-week deal.

Sterling performed brilliantly at the Euros but the pressure will be on for him to do the same in a City shirt next season. 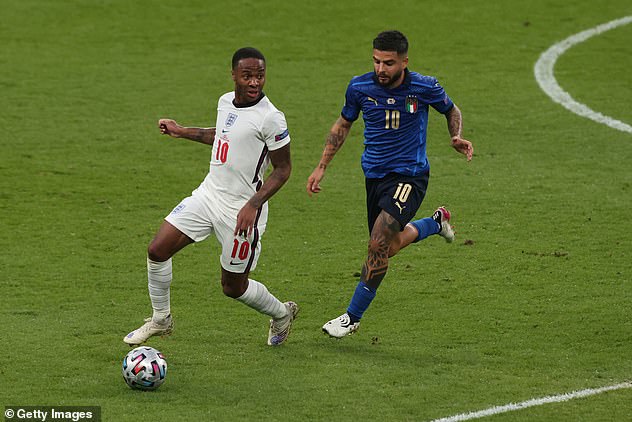 Kieran Trippier has already found where he’d like to live in Manchester, but whether or not he moves in this summer is uncertain.

United would like to sign the right back but are yet to show they want him enough to pay Atletico Madrid’s asking price.

Trippier’s contract expires at the end of the summer, which puts United in a strong negotiation position but Atletico are digging in and holding out for a fee in the region of £30m.

Should a deal not materialise, Trippier could find himself in an awkward situation having pushed for a move back to England.

Atletico are planning for life without Trippier should he leave and are monitoring a number of other right backs, including Arsenal’s Hector Bellerin. 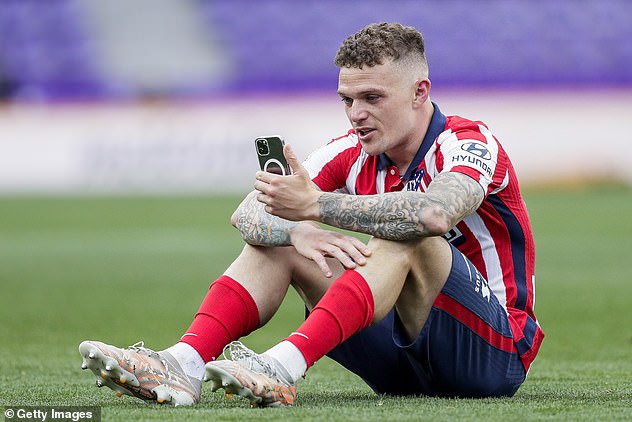 Jadon Sancho will be in familiar surroundings this season.

After four years in Dortmund, Sancho is back in Manchester but this time as part of the red half.

Sancho has shared snaps of himself working out and training while on holiday and is due to hook up with his new team-mates this week.

Joining a new club always presents its challenges and it will be no different for Sancho, who will be hoping to settle in quickly at his new club.

The 21-year-old was one of three players to have missed penalties in the Euro 2020 final and will have to regain some of the confidence he would’ve lost from that tough moment. 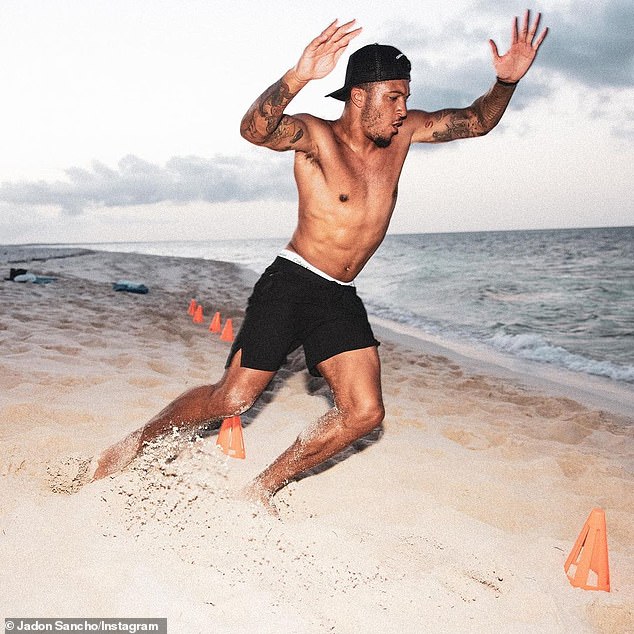 The Liverpool skipper will return to training later this week after a much-deserved break.

It has been a strange few weeks for Henderson, who has found himself linked with a move away from Liverpool.

The club’s owners have a policy refusing big contracts for older stars, which has brought Henderson’s long-term future into question.

A number of European giants, including PSG and Juventus, are monitoring his situation closely in case Liverpool do decide to let him go.

Jurgen Klopp sees Henderson as a valuable first-team player and also the leader of his team, but the midfielder clearly has something to prove to the club’s owners. 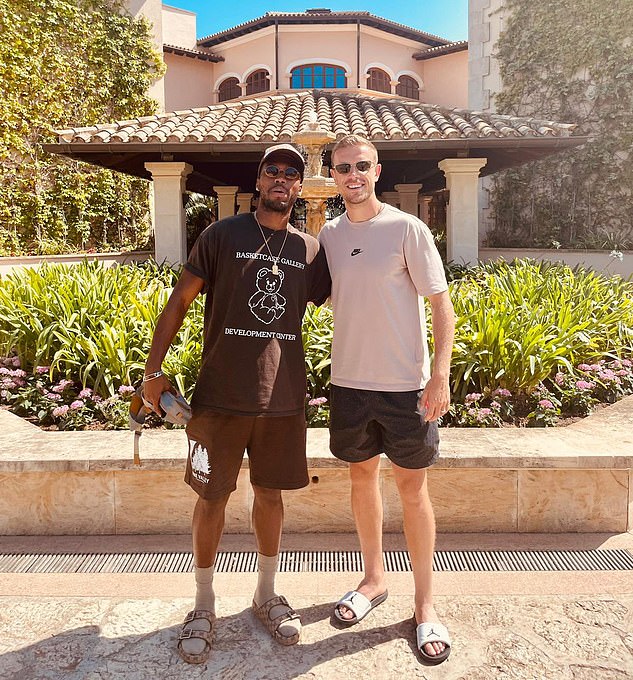 Thoughts with Declan Rice as he prepares to spend some time without Mason Mount this week.

The West Ham midfielder was with his childhood pal in the England camp all summer and then went away with him to Mykonos after Euro 2020.

Rice will return to his club this week to join West Ham’s pre-season preparations while Mount is due to hook up with Chelsea.

The 22-year-old’s future will be on Rice’s mind and it is something the player would like to be clarified as soon as possible.

Chelsea are interested but have baulked at West Ham’s £100m valuation while Manchester United have more or less pulled out of the race for him. 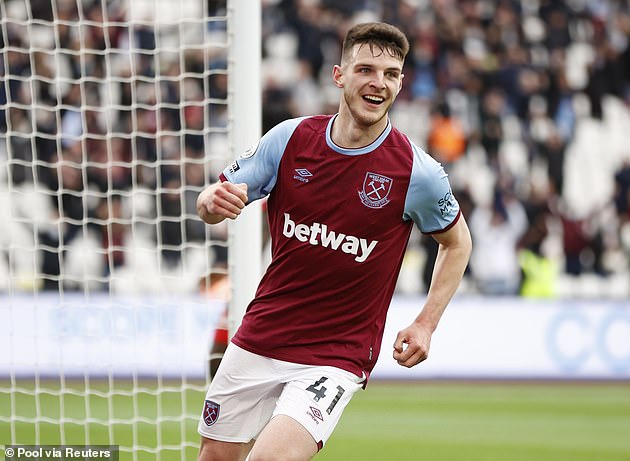 Mikel Arteta will need to put an arm around Bukayo Saka when he returns to training this week.

The youngster suffered abhorrent racial abuse after missing the decisive penalty in the Euro 2020 final – which would have been devastating enough.

Saka had a great tournament and deserves plaudits for showing the courage to step up, but this could have a lasting impact.

Arteta would be wise to reassure Saka and get some experienced heads around him to make sure he goes into the new season in the right frame of mind.

Saka has not been accustomed to criticism having been excellent ever since breaking into the Arsenal team – and will want to deliver a response by shining on the pitch. 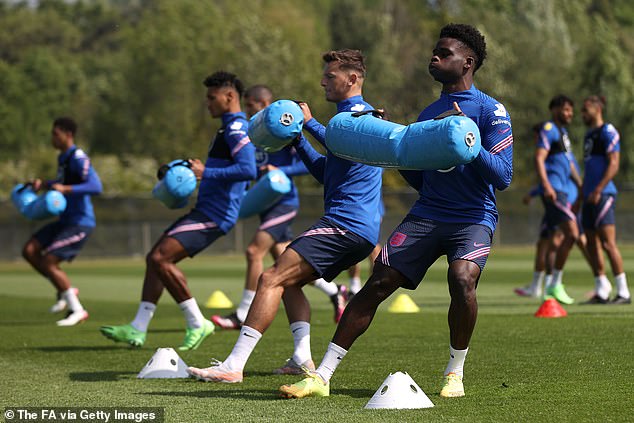 Marcus Rashford won’t be training with Manchester United this week because he is pencilled in to have surgery on his surgery that will keep him out of action for three months.

The decision to have an operation was made following talks between Rashford and manager Ole Gunnar Solskjaer this week before the player was due to report for pre-season training on Sunday.

Rashford is optimistic he will play again before the end of October but could miss United’s first 11 games of the season in the Premier League and Champions League as well as England next five World Cup qualifiers.