Harry Kane may still make it to Manchester City this summer but until he does the champions will be just fine with Ilkay Gundogan leading the line.

The German played in the same false-nine role he thrived in last season in City’s final pre-season game against Blackpool and scored twice in a rampant 4-1 win for Pep Guardiola’s side.

Samuel Edozie got City off to a strong start with a close-range finish early on, only for Championship side Blackpool to pull level with a Luke Garbutt penalty. 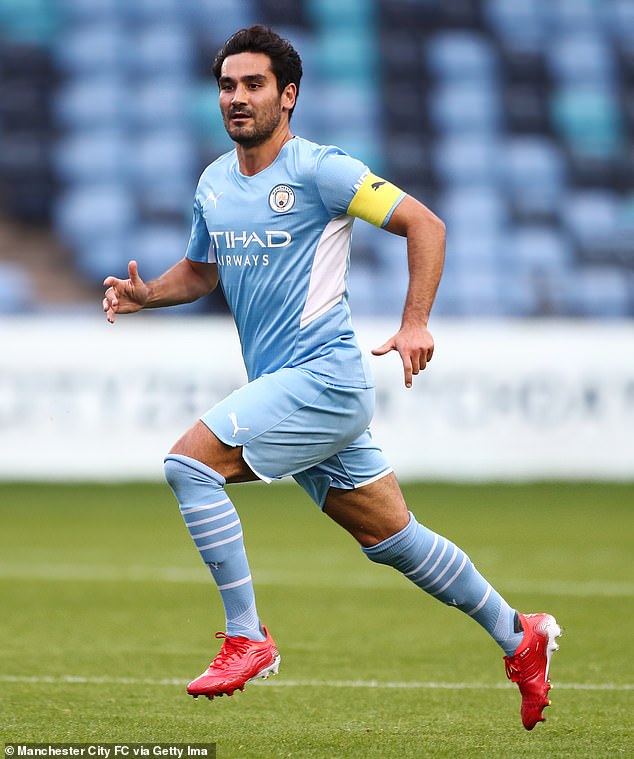 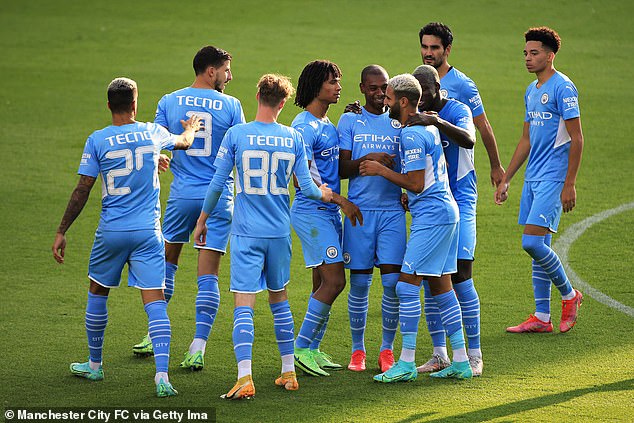 Riyad Mahrez put City back in control early in the second half before Gundogan netted twice to make sure of the win.

Eighteen-year-old Edozie put City in front in only the third minute, reacting quickly to score with one touch when the ball deflected off a Blackpool defender and into his path inside the area, after the champions had won the ball back high up the pitch.

It was Edozie’s third goal in as many games after netting in the 2-0 win over Preston North End and the 4-0 thrashing of Barnsley.

Blackpool leftback Garbutt levelled for the visitors midway through the first half, beating City keeper Zack Steffen from the penalty spot after Shayne Lavery had been felled by Ruben Dias.

City restored their lead soon after the re-start after a flowing exchange of passes which led Fernandinho to send a laser pass to Mahrez, who controlled the ball on his chest before slotting into the bottom corner with one touch.

Mahrez then turned provider for City’s third goal, quickly taking a free kick to catch Blackpool by surprise and find Gundogan, who coolly found the net.

The German, City’s top scorer in their romp to last season’s Premier League title with 13 goals, struck again from close range to give Pep Guardiola’s side an extra spring in their step for Sunday’s trip to Wembley to face FA Cup winners Leicester.

The champions begin their title defence on 15 August away to Tottenham. 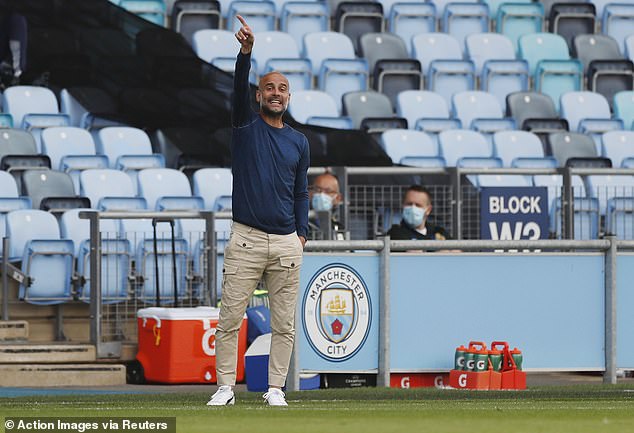