Manchester City are prepared to play the waiting game and return for Harry Kane next year if Tottenham refuse to part ways with their talisman in this summer’s transfer window.

That’s according to ESPN, who say that City and manager Pep Guardiola acknowledge how tough it could be to get Daniel Levy to come to the negotiating table.

Kane has three years remaining on his Tottenham contract and Spurs have no willingness to part ways with their star striker, despite his desire to now leave. 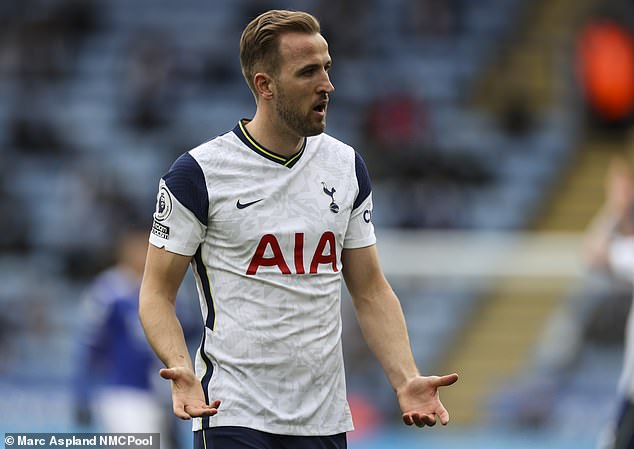 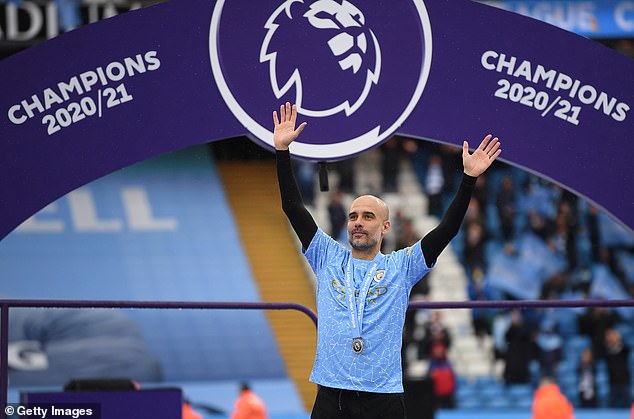 ESPN say City are hopeful that, should they fail to get Kane to the club this summer, Tottenham will be under more pressure to part ways with just two years to go on his deal next year.

Kane wants to leave in pursuit of silverware while City need a new striker following the departure of Sergio Aguero after the end of his contract. But ESPN say City might not even sign a replacement this summer if they can’t get Kane, with Guardiola believing his squad could cope as it is.

It is believed it would take an offer of £150m for Spurs to even consider letting Kane leave the club.

Tottenham chairman Levy has endured an embarrassing few months. After sacking Jose Mourinho in April, days before the Carabao Cup final which Tottenham lost to City, he he has failed to land a replacement.

They have flip-flopped between candidates during a chaotic process, holding talks with Mauricio Pochettino, Antonio Conte, Paulo Fonseca and Gennaro Gattuso, but have been unable to secure an appointment.

Brendan Rodgers was also of interest but has no plans to leave Leicester while on Wednesday, Sevilla manager Julen Lopetegui claimed he snubbed a ‘dizzying offer’ to become Spurs boss. 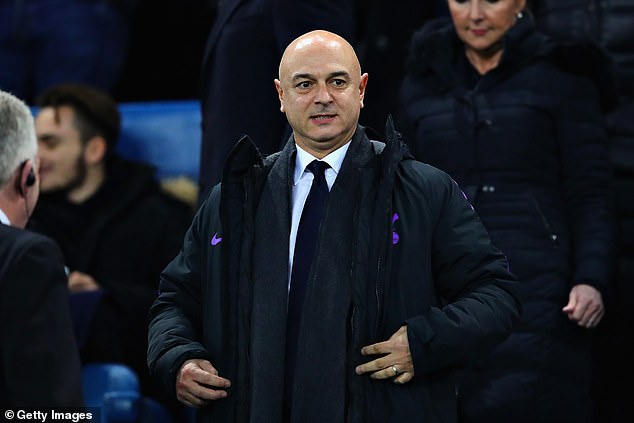 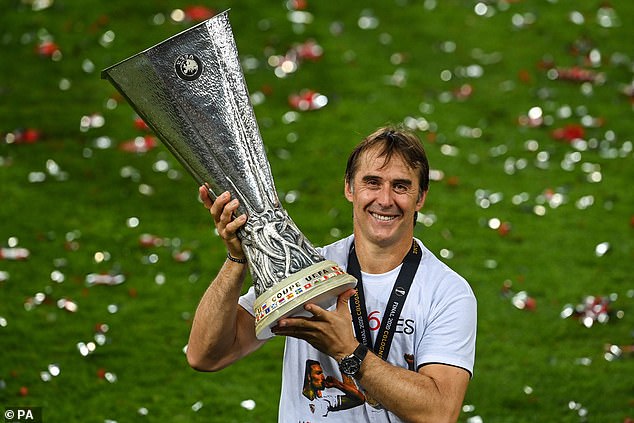 And as the manager search continues to hit the rocks, Levy is unlikely to want to compound matters by also selling his star man.

The 27-year-old Kane is currently focusing on England’s Euro 2020 campaign but the Tottenham man has looked out of sorts.

England will face Germany in the last-16 of the tournament on Tuesday night at Wembley.