Newly-loaded Newcastle and Tottenham are primed to duke it out over a £50million battle to sign Serbian star striker Dusan Vlahovic.

The Fiorentina forward has been on the radar of several top-flight European clubs over the summer, and the club are resigned to losing Vlahovic possibly as soon as the January transfer window, according to The Sun.

Newcastle could make the 21-year-old their first big signing since their Saudi takeover as a statement of intent regarding their new might in the transfer market. 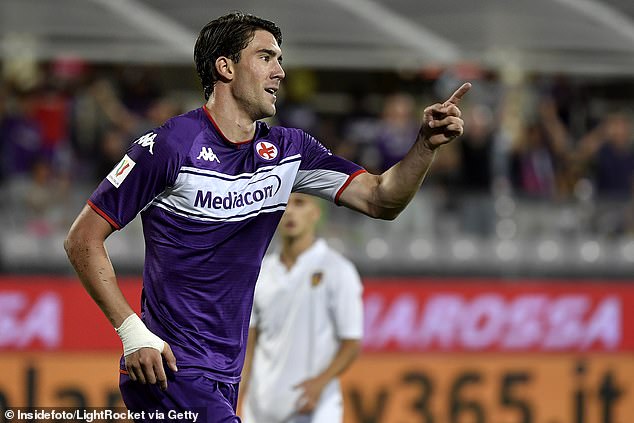 Vlahovic has gained significant attention after an excellent previous season with Fiorentina, where he scored 21 goals in 37 Serie A appearances.

His red-hot form has continued this season, with the youngster scoring six goals in eight matches in all competitions so far. 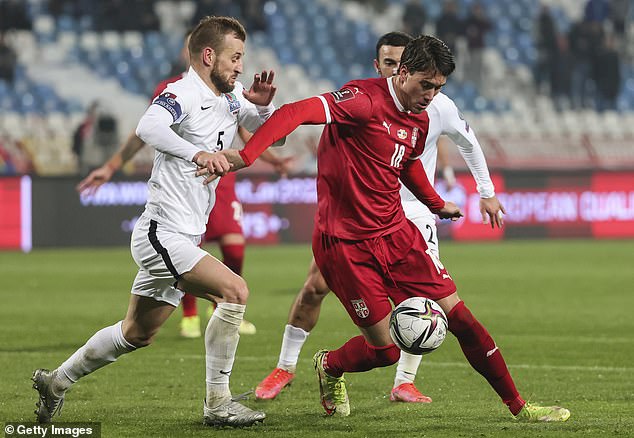 Sportsmail revealed earlier this month that Vlahovic rejected a massive £35m new contract offer from Fiorentina, with the club subsequently slapping a £77m price tag on their prize asset, according to La Gazzetta dello Sport.

However, with Vlahovic’s contract due to expire in the summer of 2023, Fiorentina are aware that his value may start decreasing from next year and therefore could look to cash in.

Several other clubs have been linked with signing Vlahovic, including Arsenal, Manchester City, Paris Saint-Germain and Juventus.