Metz 1-2 PSG: Mauricio Pochettino’s men secure nervy win over basement side as Achraf Hakimi strikes in stoppage time to maintain 100% start to the season after full-back netted in the early stages with Lionel Messi not in the squad


Achraf Hakimi struck deep in stoppage time to earn Paris St Germain a 2-1 victory at bottom side Metz on Wednesday and maintain their perfect Ligue 1 record this season.

The Morocco full back scored after five minutes and added his second five minutes into added time to put PSG on 21 points from seven games, three days after the capital side beat Olympique Lyonnais by the same scoreline thanks to another winning goal in the dying seconds.

PSG lead second-placed Olympique de Marseille, who drew 0-0 at Angers and have a game in hand, by seven points. 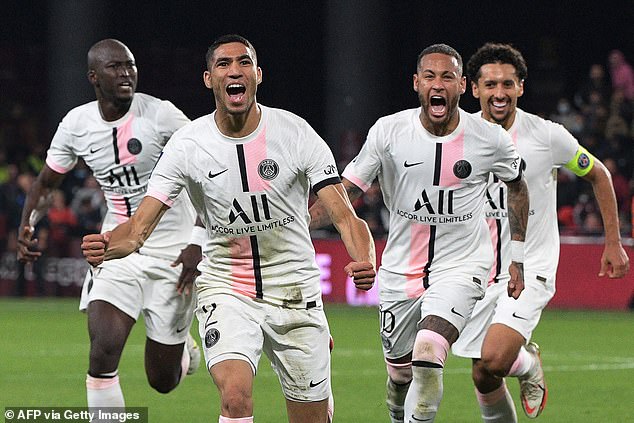 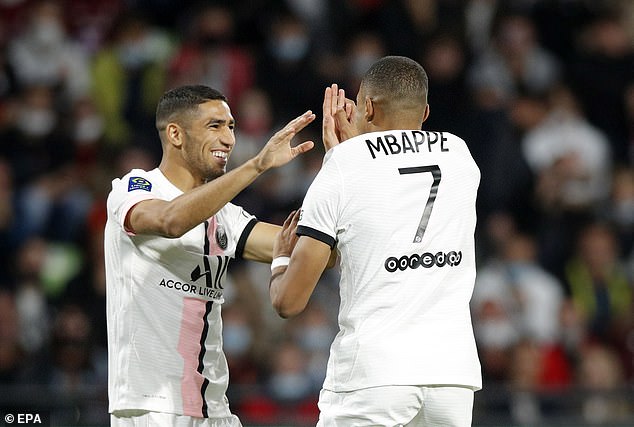 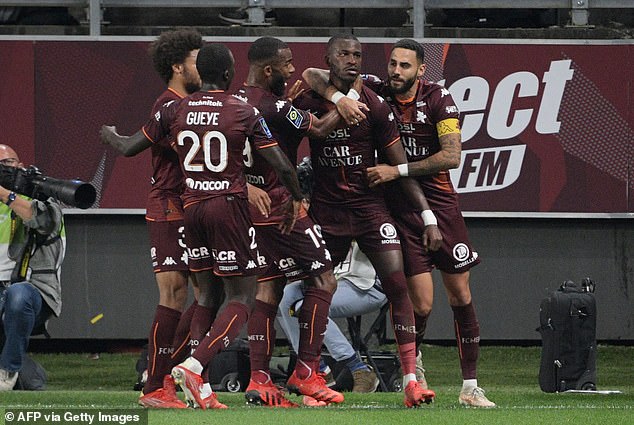 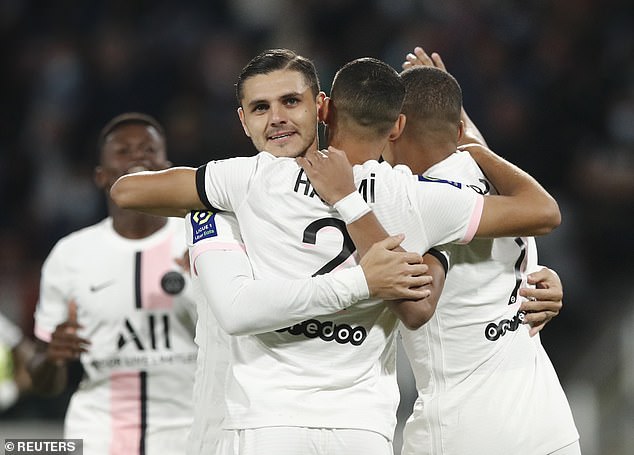 Statins side effects: Sign on your tongue you could be having a serious allergic reaction