By Stephen Mcgowan for MailOnline

Rangers claim they warned the SPFL of their concerns over an £8million sponsorship agreement with cinch before the deal was signed.

The Ibrox club are in legal dispute with league chiefs after refusing to promote the £1.6million a year central tie-up on their jerseys or within the stadium during Saturday’s 3-0 win over Livingston.

SPFL Chairman Murdoch MacLennan described the actions of the champions as ‘very disappointing’. And with clubs now fearful of the deal being torn up, the league board will update clubs after emergency talks this week. 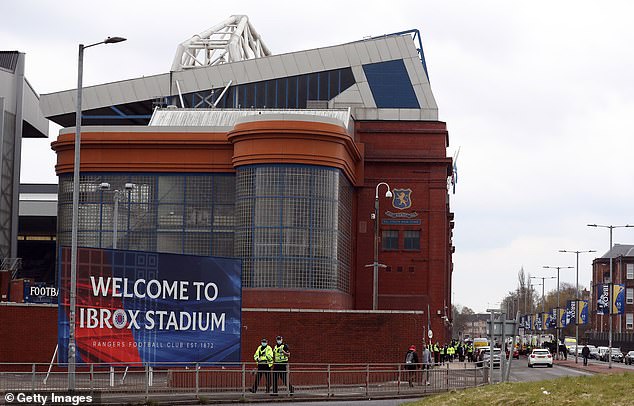 Rangers insist that rule I7 of the SPFL states that clubs are ‘not obliged to comply with this rule if to do so would result in that club being in breach of a contractural obligation entered into prior to the commercial contract concerned.’

And in an email to clubs sent on Tuesday morning, Ibrox Managing Director Stewart Robertson – a member of the SPFL Board – claims league CEO Neil Doncaster was warned of their concerns before the deal was signed.

Dismissing any suggestion of breaking the rules Robertson insists the league were informed that Rangers ‘would be unable to provide the new sponsor with many of their rights due to a pre-existing contractual obligation’ and accused the central body of blowing £500,000 of club cash on agency fees.

Rangers chairman Douglas Park owns one of the biggest car dealerships in Scotland. And SPFL sources have told Sportsmail understands that the league board have asked for details of the existing sponsorship contract Rangers believe would come under threat. 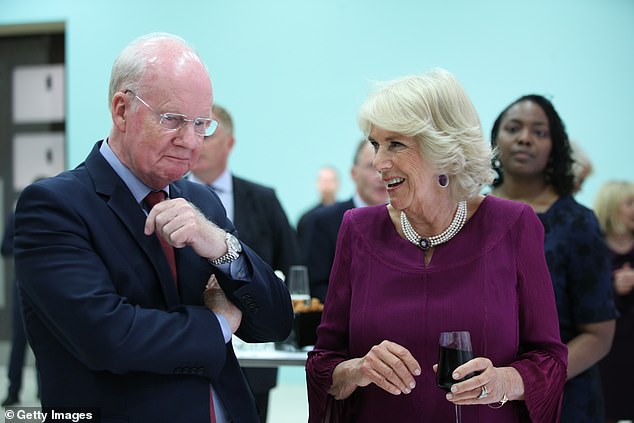 In the email to clubs, however, Robertson insists the club are within their rights to take issue with the £8million deal, writing: ‘For the avoidance of doubt, Rangers continues to comply with the rules of the SPFL.

‘One of the key rules that protects the commercial interests of all members is Rule I7.

‘When the SPFL Executive put forward the written resolution with regards to the new sponsorship contract, Rangers immediately notified Neil Doncaster that, in line with Rule I7, we would be unable to provide the new sponsor with many of their rights due to a pre-existing contractual obligation. We cannot breach an existing contract.

‘This is a legal principle which is founded in Scots Law and is the reason that the SPFL has Rule I7 within its rules.

Rangers has complied with and will continue to comply with the SPFL rules and fulfil all sponsorship obligations which do not conflict with our pre-existing contractual obligations. 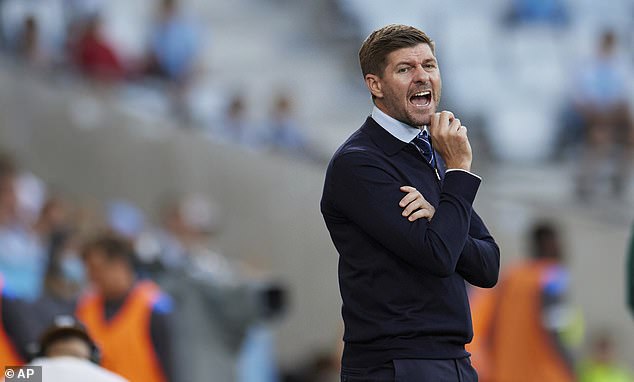 ‘However, this situation has raised some questions which the members may well wish to ask of the SPFL Executive:

‘Given the possibility of Rule I7 being relied upon by members, did the SPFL Executive/legal advisors include a clause in the contract with cinch, which allows the SPFL not to provide rights to cinch where members rely upon Rule I7? If not, why not?

‘Given that the issue was raised by Rangers (when there is no need under the rules for Rangers to do so) immediately after the written resolution was raised, why did the SPFL Executive proceed to sign the contract when they knew there was an issue and without further checking with Rangers as to its extent?

‘Did the SPFL Executive inform cinch prior to the contract being signed that it could not provide all of the rights it was contracting to provide due to SPFL Rule I7?

‘It was interesting that the Chairman (Murdoch MacLennan) provided the Chief Executive with the credit for closing the deal when it was introduced to the SPFL by an agency that will receive c.£100,000 pa in fees for each of the 5 years of the deal. That is.£500,000 of cash that will be leaving the Scottish game. Is this the best use of Scottish Football’s limited resources? Could this money have been better spent by employing a full time Commercial Director?’

The SPFL will consider their position and response during emergency talks this week.