The Rugby Football League are braced for the financial calamity of being forced to postpone this year’s World Cup in England amid fears that Australia and New Zealand are preparing to withdraw from the competition.

A final decision on participation is expected from leading Southern Hemisphere nations by the end of the week but many top Australian and Kiwi players are reluctant to travel this autumn due to their governments’ border policies.

In addition to a 14-day quarantine in a government-approved hotel for all returning nationals, which would affect around 500 players and staff, there are concerns some players could be denied entry as not all of them are Australian and New Zealand citizens — having qualified via residency or ancestry. 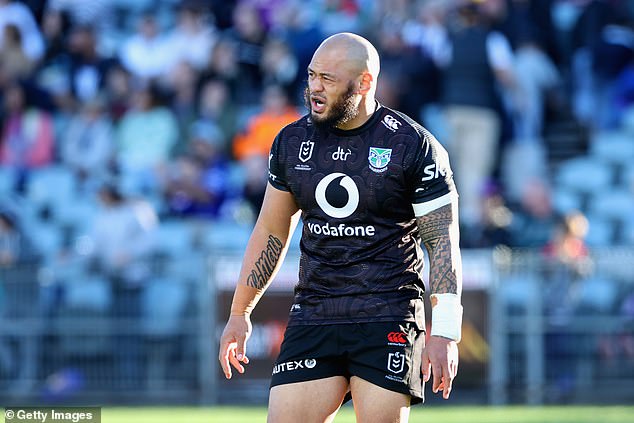 Tournament organisers have agreed to cover the costs of the quarantine requirements but they cannot influence broader immigration policies.

A number of players are reluctant to travel north anyway as they have already been living in onerous biosecure conditions for the best part of a year.

Many New Zealand Warriors players, in particular, are said to be suffering from ‘bubble fatigue’, as they have been forced to play matches in Australia, without returning home, for the past year. 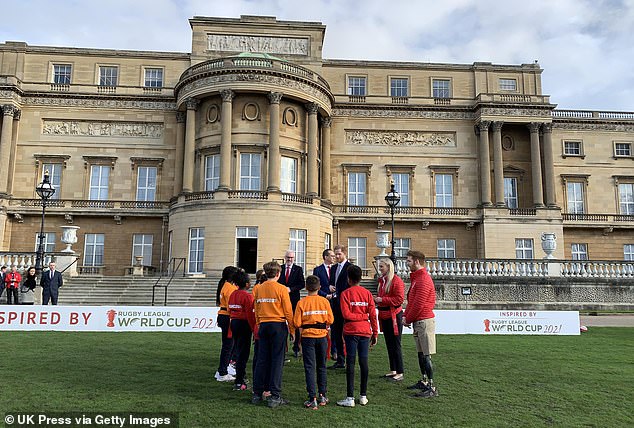 A World Cup without Australia or New Zealand would have little commercial or sporting value.

The competition would be postponed by at least 12 months if they withdrew.

The 2021 event was shaping up to be the biggest in rugby league history and is projected to generate profits of £40 million on the back of record broadcasting and sponsorship deals — £10m of which has been earmarked for reinvestment in community and charitable projects.

The RFL remain hopeful that Australia and New Zealand’s doubts can be assuaged. 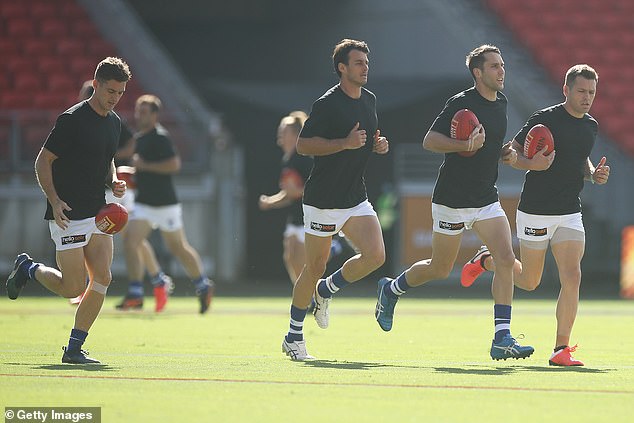 There are fears Australia could also withdraw, with a decision set to be made this week