SIR CLIVE WOODARD: Marcus Smith has the X factor and MUST start for England at the Six Nations… the fly-half was the star of Harlequins’ extraordinary Premierships triumph

By Sir Clive Woodward for the Daily Mail

I’m running out of superlatives to describe what I’ve seen from Harlequins in recent weeks and they surpassed themselves yet again in Saturday’s brilliant Premiership final.

We are getting into the business end of a brilliant summer of sport but I don’t expect to watch anything that will surpass the entertainment, skill and eyeballs-out competitiveness of their extraordinary win over Exeter.

Danny Care ran the show while Joe Marler demonstrated for the second week in a row that world-class props can go the full distance. Alex Dombrandt was a colossus and his duel with Sam Simmonds worth the admission price alone, and Louis Lynagh and Jack Kenningham are exceptionally talented youngsters. 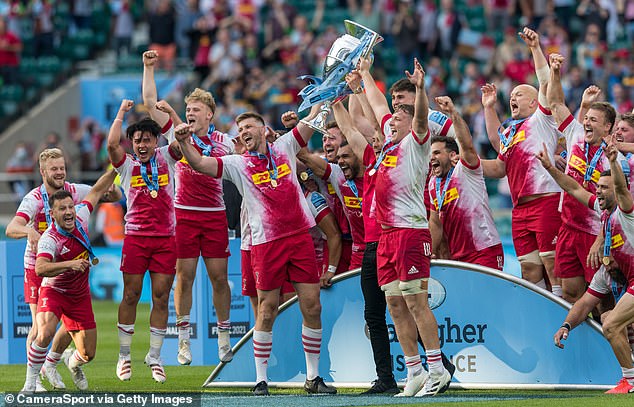 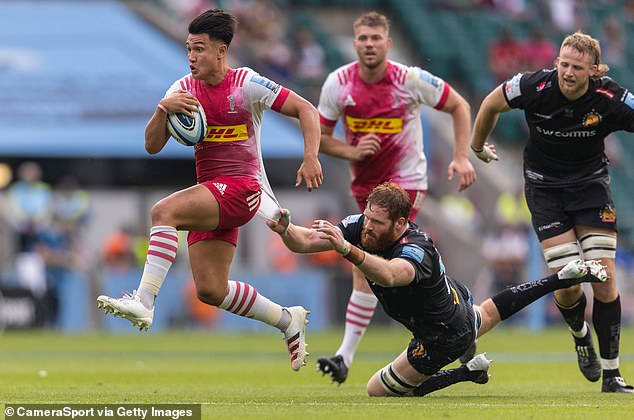 Above all else it was the Marcus Smith show. This young man is very special — a blazing talent blessed with confidence and X factor — and should have been starting for England throughout the Six Nations, as I wrote last autumn.

He always takes the ball on the move, plays with his head up and possesses the full range of passes but with the feet and conviction to go it alone when it feels right. He absorbs attention and you can see defenders ball-watching when he is in possession which opens up opportunities and space for others.

Having such a player in a key position is infectious, the kind of energy England have so lacked recently.

I am just a little nervous for him though. I remember when I got back from the 2003 World Cup thinking how lucky I was to have both Jonny Wilkinson, still only 24 and in his pomp, and a brilliant young kid called Danny Cipriani. 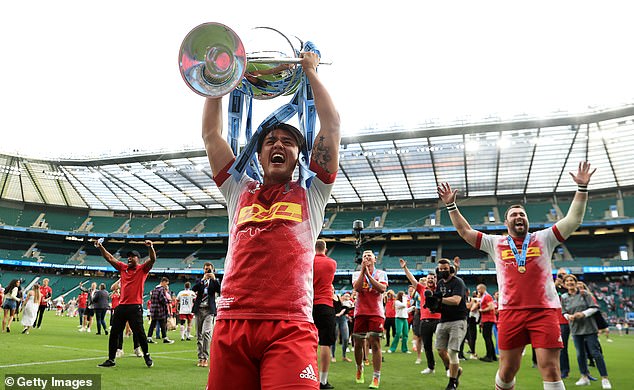 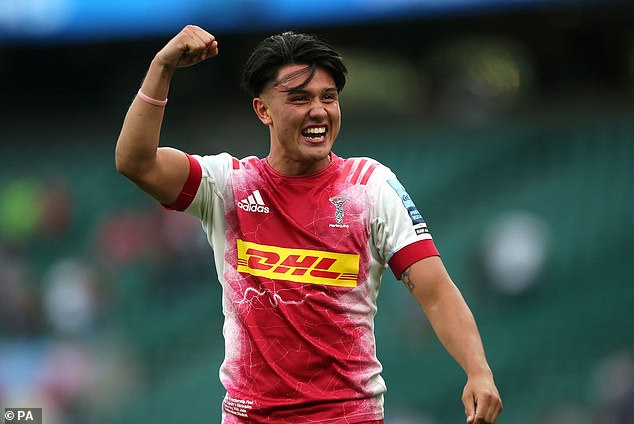 Jonny, despite his injuries, went on to enjoy many more great years but Danny never fitted the England mould.

What Smith shares with Danny is that a coach must commit 100 per cent to his style of play. I shudder at the thought of Smith being used endlessly off the bench as England’s Plan B. He will need time and patience but above all he needs starts. He should not be expected to play the programmed game that some coaches love.

There will be a few mistakes and hairy moments but he is a quite brilliant player who will inspire club and country to cup final wins and championships. Smith also seems to be a nerveless 85-90 per cent goal-kicker.

George Ford and Owen Farrell have dominated the England No 10 position for eight or nine seasons now but it’s high time for that to change, or at the very least to be openly challenged.

England have wasted a season and need to start playing catch-up. Believing totally in Smith would be a great start.