Sporting rekindled their hopes of reaching the Champions League knockout stage as a double by Uruguay defender Sebastian Coates helped secure a 4-1 victory at Besiktas in Group C on Tuesday.

The result left Sporting third on three points from as many games while Besiktas remained bottom with none. Ajax Amsterdam were at home to Borussia Dortmund in the late fixture with both teams on a maximum six points from two matches.

Coates headed the visitors into a 15th-minute lead and, after Canadian Cyle Larin equalised in the 24th, the former Liverpool defender restored Sporting’s advantage with another superb header three minutes later. 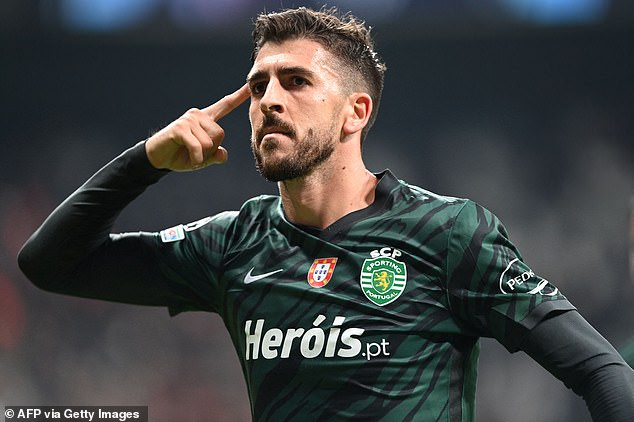 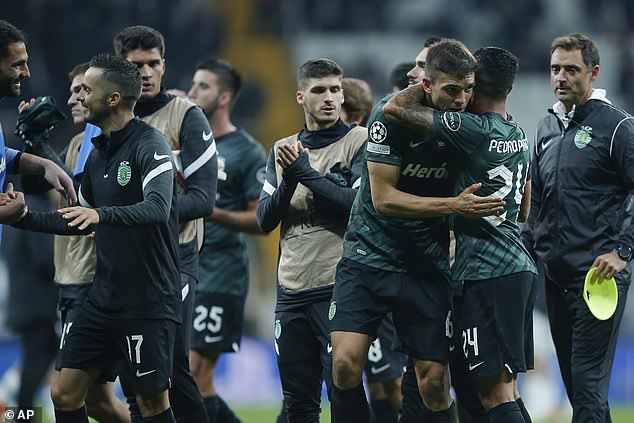 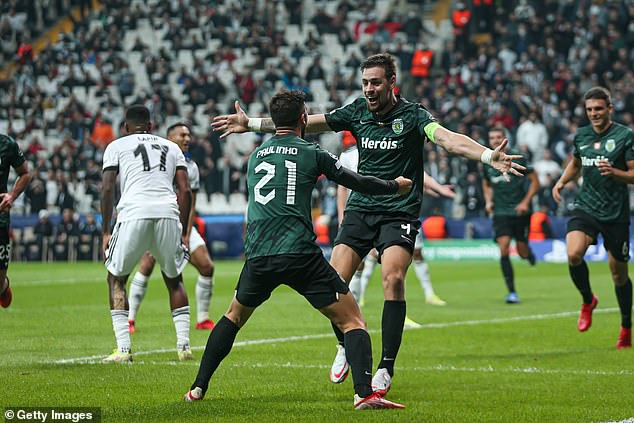 Besiktas were undone twice in quick succession by VAR checks, showing Domagoj Vida handled a Coates header for the penalty and then scrapping a spectacular Alex Texeira effort for fractional offside on the stroke of halftime.