Team GB were sent packing from the men’s Olympic hockey after being beaten 3-1 in the quarter-finals by India.

India are the most successful team in the history of Olympic hockey with eight gold medals since the 1920s and will be looking to become champions for the first time since 1980.

They will meet world champions Belgium, who beat Spain 3-1, in Tuesday’s semi-final. 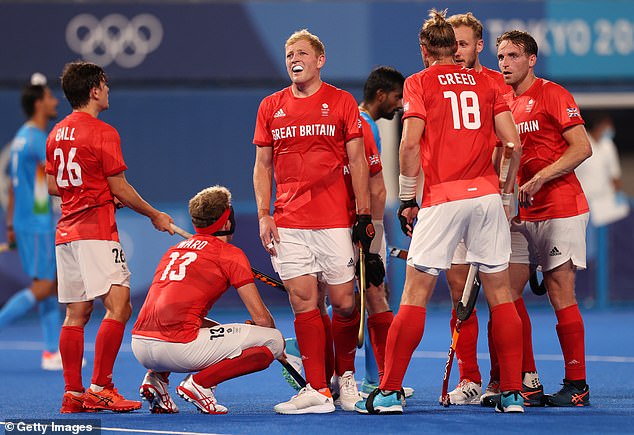 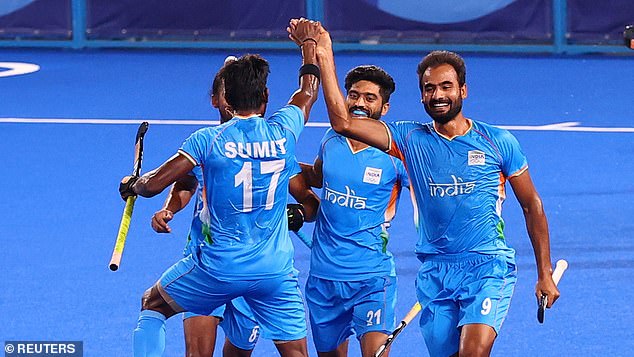 India, the most successful team in Olympic hockey, were far too dominant for Team GB

Australia will face Germany in the other semi.