Kellie Anne Harrington will be boxing for Olympic gold after overcoming her lightweight semi-final in the early hours of Thursday morning.

The Irish boxer beat Thailand’s Sudaporn Seesondee 3-2 in a split decision on the scorecard in a tightly-contested fight in Tokyo.

Harrington is looking to emulate the accomplishments of her compatriot Katie Taylor, who took the inaugural Olympic lightweight title in London 2012. 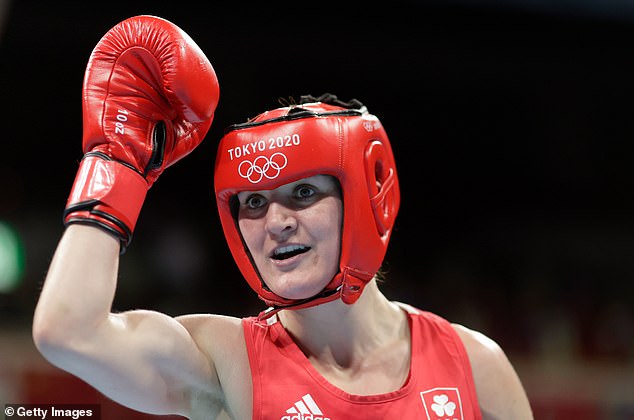 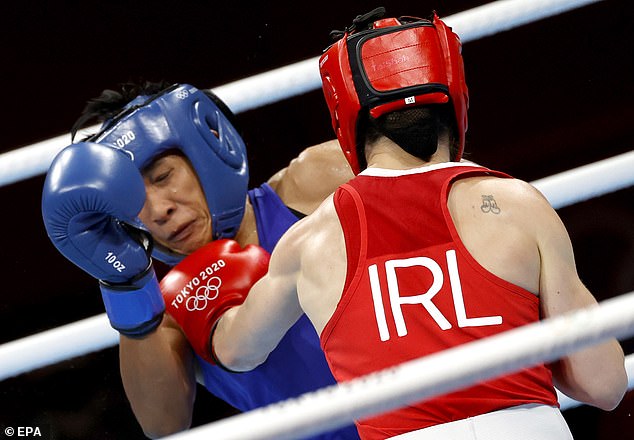 The 31-year-old will face Beatriz Ferreira of Brazil in Sunday’s showpiece after she comfortably defeated Finland’s Mira Marjut Johanna Potkonen in the other semi-final. 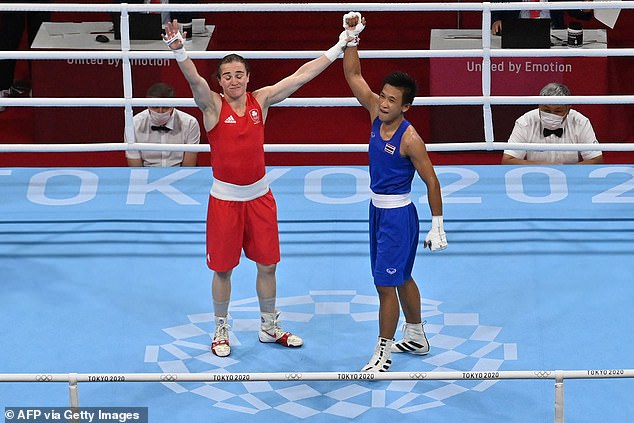