Primoz Rogic bounced back from his Tour de France woes to claim gold in the men’s time trial in Tokyo as he stormed to victory in an exciting finale – sealing a time of 55:04:19 on Wednesday.

The Slovenian was forced to pull out of the famous race in France ahead of stage nine after a crash at stage three – suffering cuts and bruises – and opted to rest and recover to focus on the Games in Japan.

And it proved to be the right decision as Rogic put on a dominant display to finish above Holland’s Tom Dumoulin and Australia’s Rohan Dennis.

Team GB hopeful Geraint Thomas, however, suffered disappointment as he struggled to keep up with the leaders and could only manage 12th place. 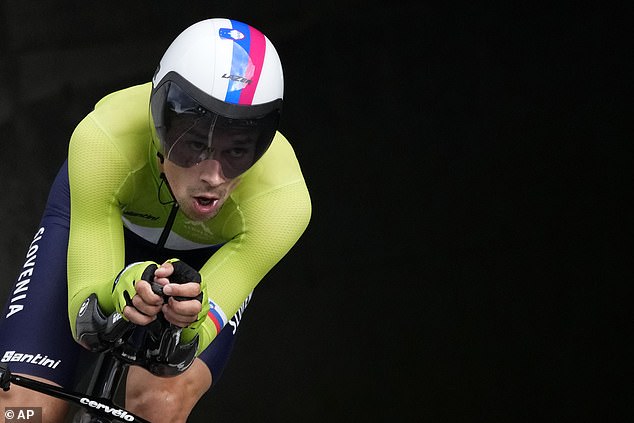 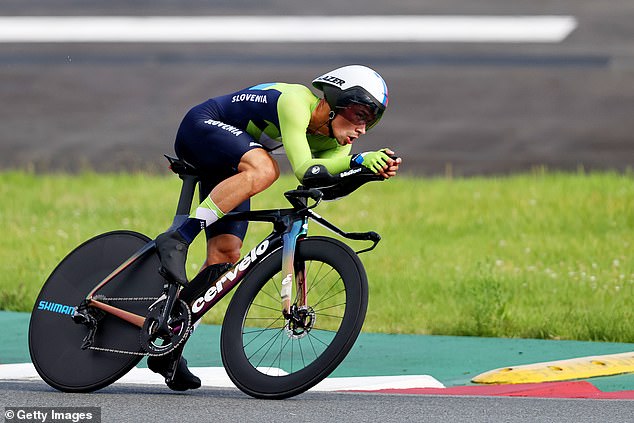 Roglic raced to the finish with a time of 55:04:19 to help him bounce back from Tour de France 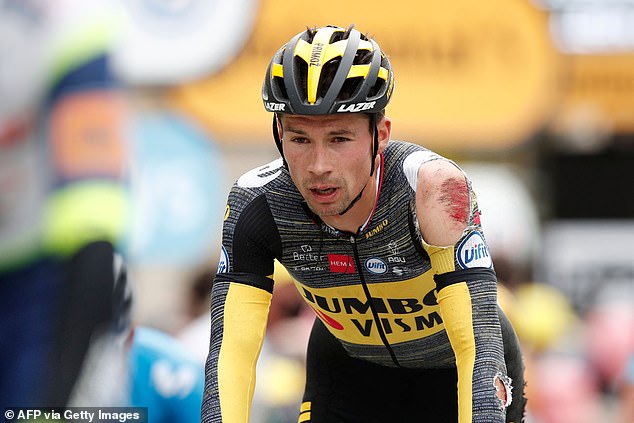 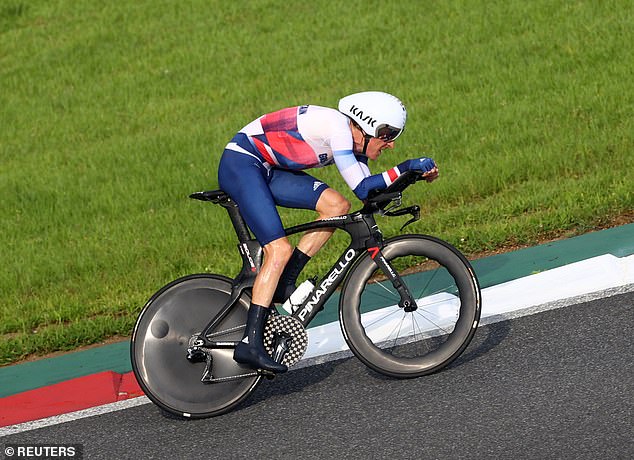 Parkinson’s disease: An unsettling early warning symptom that can occur during sleep