Britain has selected arguably its strongest ever boxing team for the forthcoming Olympics in Tokyo.

It was confirmed on Wednesday that Rob McCracken will take a squad of 11 to Japan, led by a trio of gold medal contenders in Pat McCormack, Lauren Price and Peter McGrail. Price and McCormack are reigning European Games champions and won gold and silver respectively at the world championships in 2019.

There is also a place for youth Olympic champion Caroline Dubois, the sister of former British heavyweight champion Daniel Dubois. 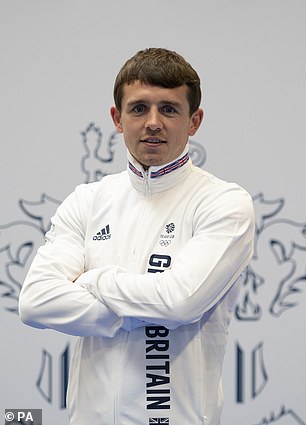 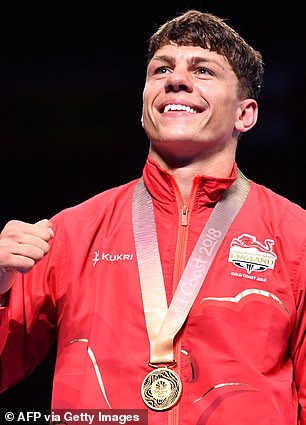 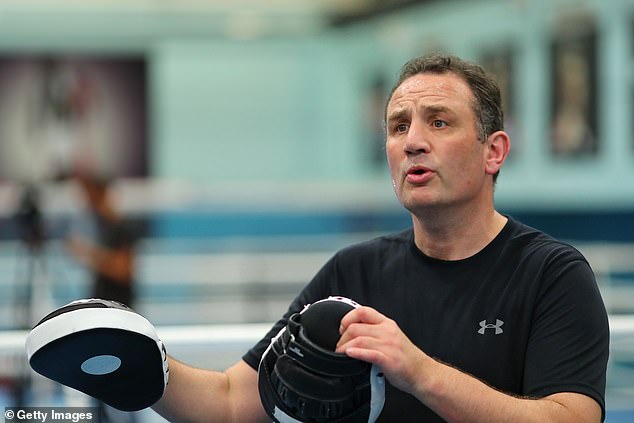 Charley Davison will box at flyweight, and 2019 world bronze medallist Karriss Artingstall is in the featherweight division.

The men’s line-up is completed by Luke McCormack, the twin of Pat McCormack. 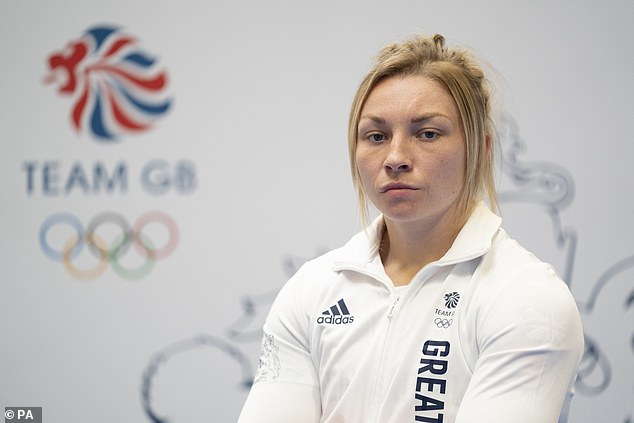 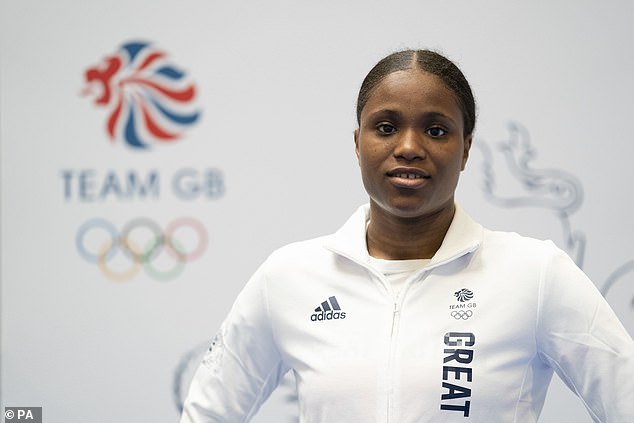 There is also a place for youth Olympic champion Caroline Dubois, the sister of Daniel Dubois

There is a quiet optimism that with favourable draws GB Boxing could at least match the five-medal haul they achieved at London 2012.

McCracken said: ‘The last 12 months have been very challenging for us all but the coaches and support staff have done a great job of preparing the team and the boxers have delivered when it matters most.

‘This is a very talented group with quite a lot of experience and provided they continue to prepare well, work hard and listen to the coaches they have every chance of being successful at the Olympic Games.’ 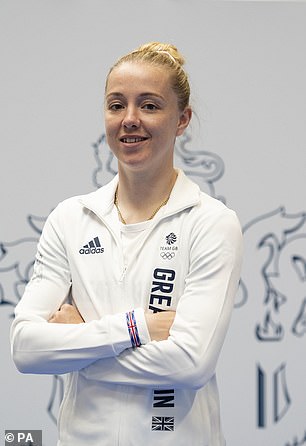 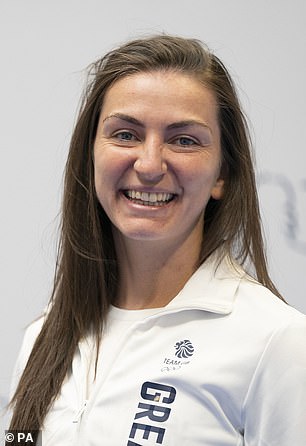 Charley Davison (left) will box at flyweight, and 2019 world bronze medallist Karriss Artingstall is in the featherweight division

California restaurant says it will serve only unvaccinated customers