The 23-year-old Scot finished second in her semi-final behind Hungary’s Dora Lucz.

Kerr attacked from the outset in lane one and was always in contention.

The top four in each race made the final later on Tuesday, when New Zealand’s Lisa Carrington will bid for a hat-trick of Olympic titles. 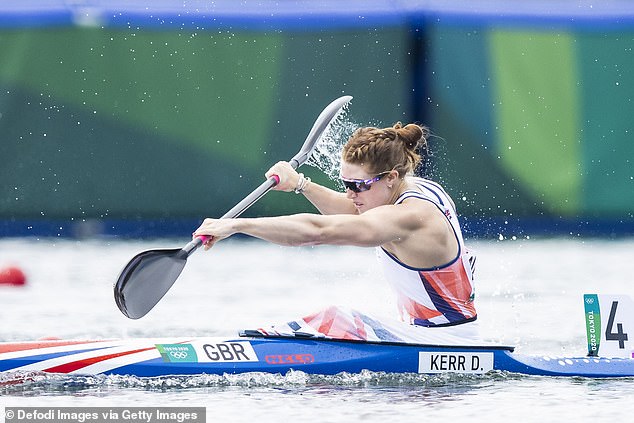