Turkish media mogul Acun Ilicali has agreed a £30million fee for the purchase of Hull City – having revealed last month his plans to make the club ‘consist of Turkish people’.

While the Hull Daily Mail report that there are still several obstacles to overcome before the takeover can be completed, Egyptian owner Assem Allam has accepted an offer from Ilicali which will be paid in installments, with another £20m to paid if the Yorkshire club are promoted to the Premier League.

Ilicali, who started out as a reporter and broadcaster in Turkey in the 1990s before going on to found his own production company in 2004, sold his stake in Dutch club Fortuna Sittard in April less than a year after buying the club. 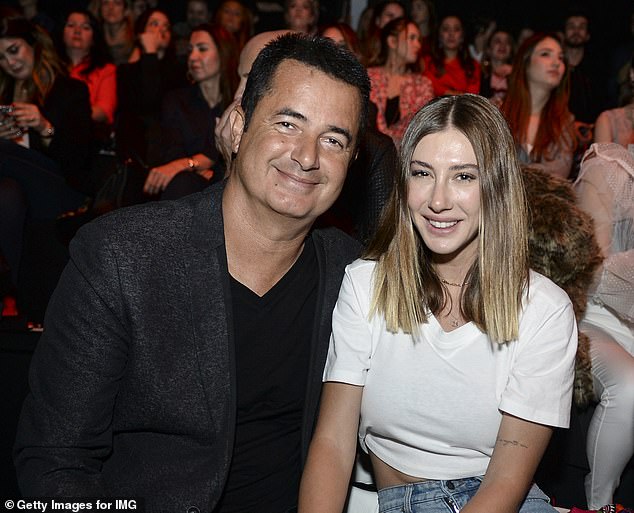 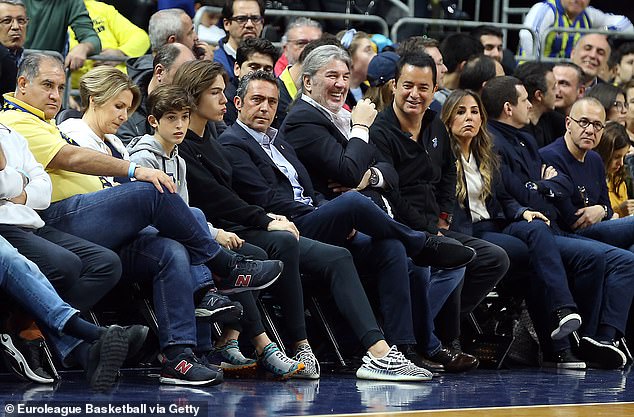 ‘The other side trusts us. If God permits, my dream will come true. I want to fly the flag of our country in England with the success of Hull City.

‘I hope that Hull City will consist of Turkish people, from their coaches to certain players in the future. My goal is to create a team that makes a sound in the world.’

Due dilligence still has to be completed for the takeover to go through, and Allam and fans will not be getting over-excited until the deal is done, with several takeover bids having failed since the club was put up for sale in 2014. 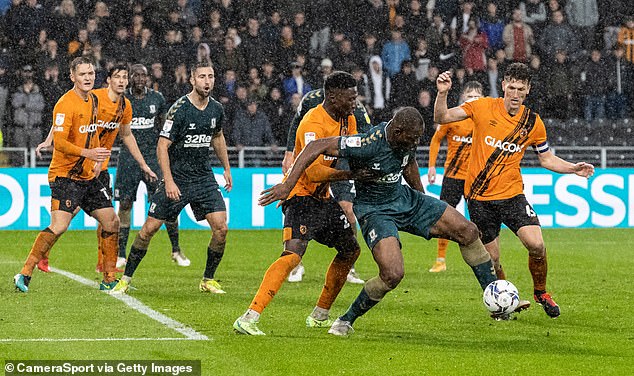 Hull Daily Mail report that no contact has been made with Hull City council over the potential purchase of the MKM Stadium, where the club play their home fixtures.

Egyptian businessman Allam bought Hull in 2010, pumping millions into the club and earning promotion back to the Premier League in 2013. He announced after promotion his intention to ‘rebrand’ the club as ‘Hull City Tigers’, sparking a furious response from their fanbase and ending his honeymoon period as owner.

The FA rejected Allam’s attempt to change Hull’s name in 2014 and he put the club up for sale in the same year. They were relegated back to the Championship in 2015, came back for a season in 2016-17, then dropped down to League One in 2020. 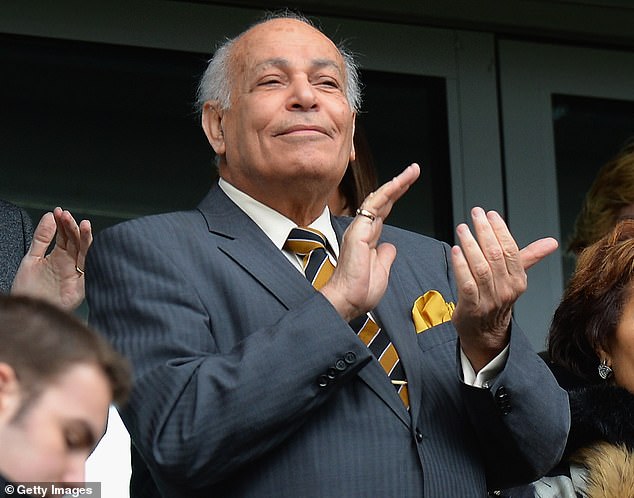 Grant McCann masterminded an immediate return to the second tier as League One champions last season, but he is under pressure with Hull currently sitting 22nd in the Championship and two points off safety.

They currently have no players or staff on the books from Turkey, with Australian Callum Elder the only one hailing from Britain or Ireland.