Tyson Fury has just TWO YEARS in the professional boxing game left in him, according to his wife Paris, as she admits she ‘wouldn’t like him to keep going’ into his 40s like Wladimir Klitschko

By Harry Slavin For Mailonline


Tyson Fury will retire from boxing within the next two years, according to his wife Paris.

The 33-year-old recently retained his world heavyweight titles at the beginning of the month, when he defeated Deontay Wilder in their trilogy bout in the US.

Fury feels there is still plenty for him to achieve in the division, and has had his sights set on a unification bout, originally with Anthony Joshua before his fellow Brit lost his titles to Oleksandr Usyk. 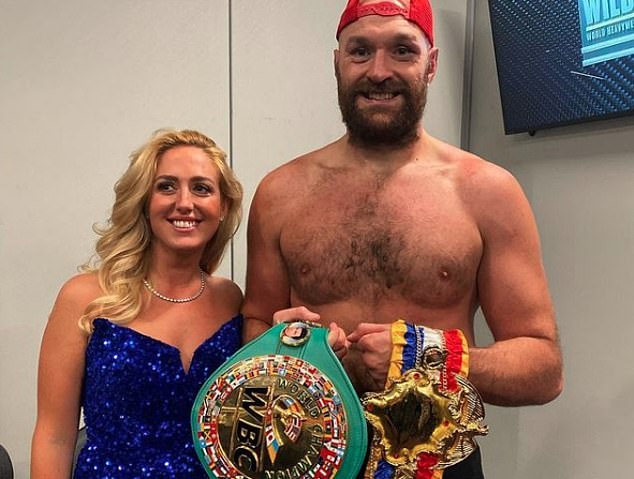 But the Gypsy King will be looking for his unification shot sooner rather than later, with the suggestion being that he may be looking to wind up his career in the next couple of years.

‘I think for himself, I think he’ll do it for a few more years. He’s 33 now, I think until he’s 35,’ she said in an interview with talkSPORT.

‘I know Wladimir (Klitschko) and other men have gone on until they’re 40, but then do you keep going until you lose? 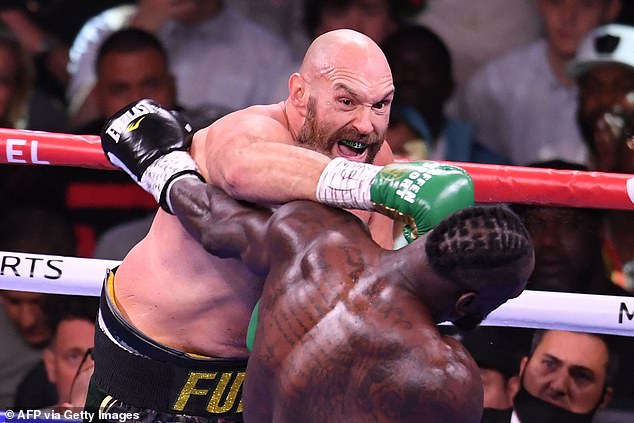 ‘There’s always going to be someone coming up younger and fresher if you’re over the hill, if you’re too far gone.

‘I just think another two-three years and Tyson should definitely hang up his gloves and call it a day.’

There are plenty of options for Fury as to who his next opponent is, with both Dillian Whyte and Usyk contenders.

Usyk recently took aim at the 33-year-old in an interview, insisting that he could beat the 6ft 9in giant.

Asked if he can see a fight with Fury further down the line, Usyk told The Sun: ‘Yes, of course, I do regard this fight a huge one. I see him as a very good fighter, good athlete, he talks a lot, he has a tongue.

‘He claims he’s the king of the kings, but it’s only he who thinks that. That’s what I can say about him.’ 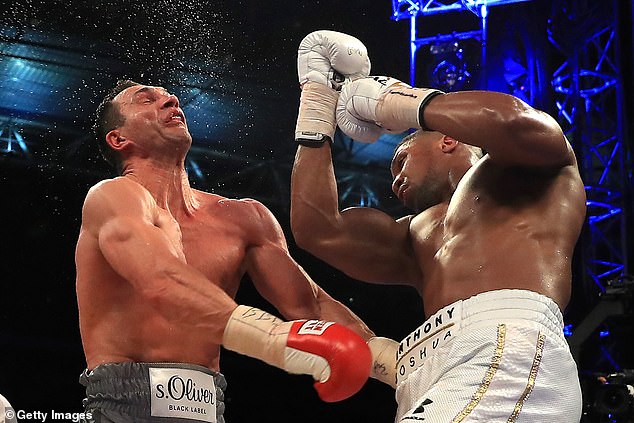