By Paul Newman for the Daily Mail

So is that what it was all about? The rest and rotation policy that left England with a weakened side against the world’s best two Test sides, India and New Zealand, was to give Eoin Morgan his best possible Twenty20 side against Sri Lanka?

The sight of one of the worst Sri Lankan white-ball teams in memory providing such feeble opposition in Cardiff and Southampton was the flawed policy in microcosm. It might have been introduced with the best of intentions but it has been a mess.

OK, it is too simplistic to say it was just about one of the most one-sided series possible. England are trying to give Morgan his best players for all short-form games in this T20 World Cup year and Pakistan will provide tougher opposition once three largely irrelevant 50-over games against Sri Lanka are out of the way. 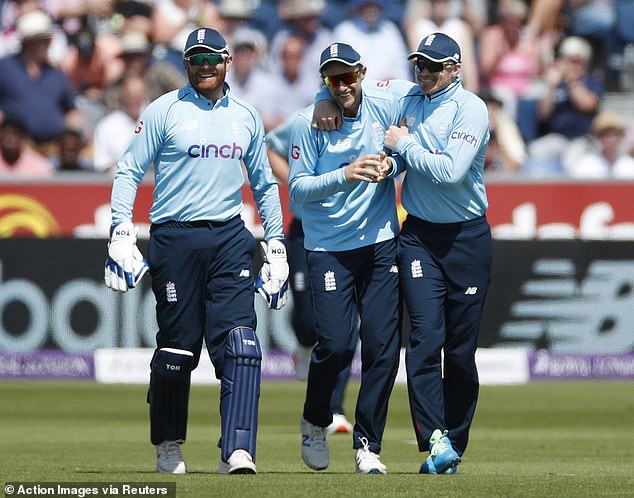 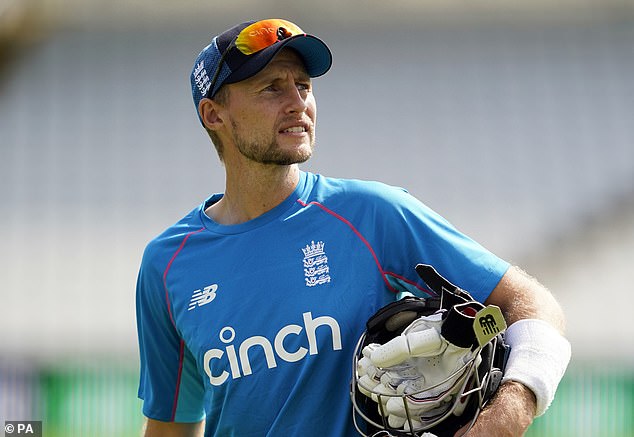 But the price is already too high because it has undermined Joe Root’s Test captaincy in a pivotal year of his leadership. And Chris Silverwood’s reign as selection supremo as well as head coach could not have got off to a worse start.

It is all very well saying England will have their strongest possible Test side against India in August but it already seems England’s plan to peak at the Ashes is being affected by the pressure Root (below) and company will now be under.

Not to mention the injury issues to Jofra Archer and now Olly Stone which have seen England’s desire to have their fastest bowlers fit and firing come the big day in Brisbane in December go up in flames.

It will only need things to start going wrong when that Test series against India starts at Trent Bridge for Root’s position to start being questioned when England were meant to be fit and fresh for his third, and surely last, crack at winning the Ashes. Suddenly England look as far away as ever from winning the urn in Australia. And many of the reasons for that have sadly been self-inflicted.

Why have England lost faith in Moeen Ali?

Nobody emphasises the pickle England have got themselves into regarding when their best players should be used more than Moeen Ali. To watch him now appears to be like seeing a fine international career petering out in anti-climax.

Not long ago Moeen was one of England’s most important players in all formats. But since he was left out of the World Cup-winning side of 2019, admittedly because of seam-friendly pitches, then when he took a break from Test cricket after beginning the Ashes badly at Edgbaston, things have been going downhill.

Now it seems Moeen may not even be England’s second spinner in the T20 World Cup side this year after apparently being usurped by Liam Livingstone against Sri Lanka and only playing in the dead rubber. It is conceivable that, at 34, the end is in sight for a hugely gifted all-rounder. 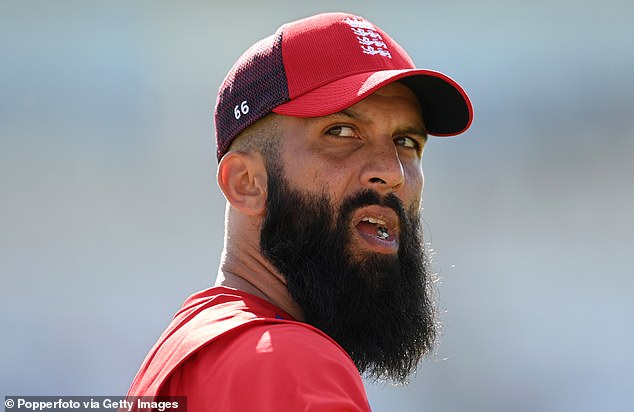 There is no doubt Moeen has been messed around by England, not least when Root inadvertently suggested last winter he had refused to stay on in India after making what now seems likely to be his last Test appearance.

And, yes, Moeen could have made a point about wanting a red-ball future by playing for Worcestershire in the Championship this season when he returned from the IPL. At least he played a supporting role in the first ODI victory over Sri Lanka yesterday, taking a wicket and scoring 28 with the bat, but it should be so much more.

To watch Moeen star for Chennai Super Kings in the IPL this year while so many other Englishmen were on the sidelines was to confirm he should still be good enough as a top-order batsman alone for the World Cup. But England just seem to have lost the faith in him that was shown by Chennai in April.

And that is very sad.

In 2017 Sportsmail, stung by yet another failure in Australia with a one-paced attack, identified five bowlers of real pace to watch in the hope that at least one or two may have peaked in time for this year’s Ashes.

We were right to choose Olly Stone, even though his body just seems too fragile for a sustained international career, and Saqib Mahmood is another whose enormous promise has all too often been compromised by injury.

Two of our other choices — Tom Helm and Josh Tongue — sadly are not far enough advanced in their careers to be considered England prospects just yet. 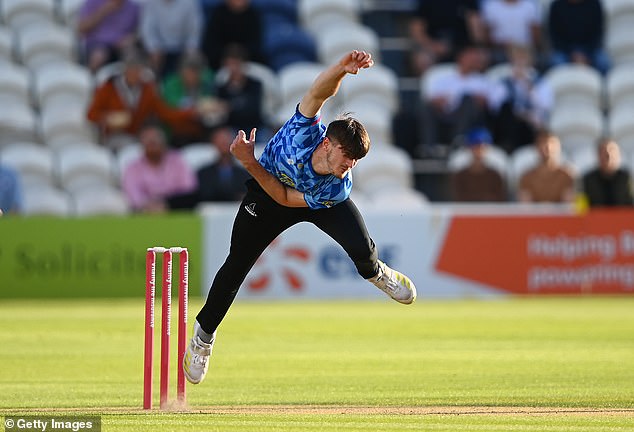 Then there is our fifth choice. George Garton comes with genuine pace and the bonus of being a left-arm seamer. Yet he has not given the selectors much of a nudge until his surprise call-up for the ODI series against Sri Lanka.

We can only hope he gets a game in one of the two remaining matches so we can see how far he has come.