American Ryan Moore has also pulled out of the year’s final major at Royal St George’s due to a back injury, taking the total number of withdrawals so far to 16.

Adam Long, Sam Horsfield and Dylan Frittelli are now in the field, with Wade Ormsby, Matthieu Pavon and Ross Fisher next on the reserve list. 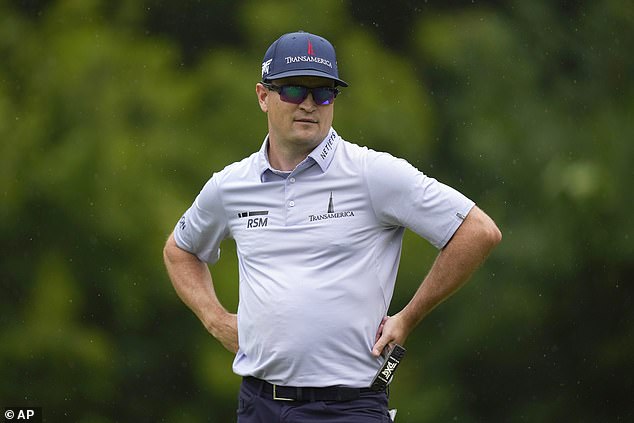 Johnson, who won the Masters in 2007, lifted the Claret Jug at St Andrews in 2015 following a play-off with Louis Oosthuizen and Marc Leishman.

No reason was given for Duval’s withdrawal but the 49-year-old did shoot 91, 78 at Portrush two years ago.

'It just takes up too much energy': Rory McIlroy pledges not to react so much to the American crowd